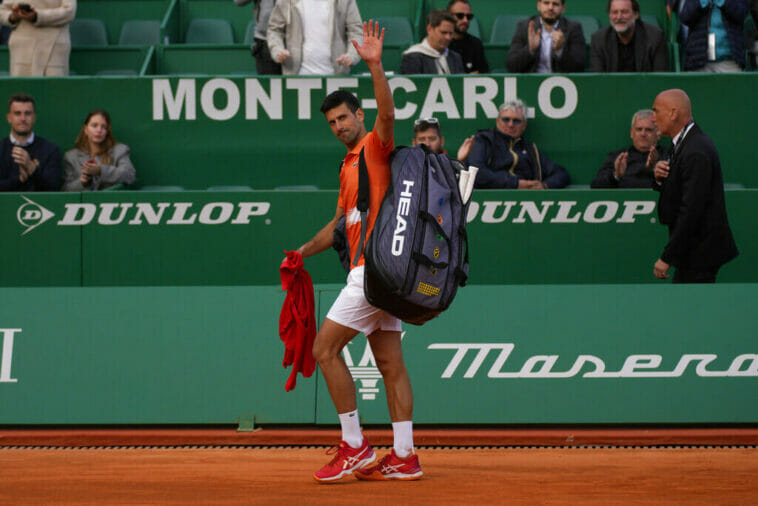 There was a big surprise at the Monte Carlo Masters 1000 this week. Novak Djokovic lost in the second round to Spaniard Alejandro Dadovich Fokina, 6/3 6/7 6/1.

The current world number one was euphoric when he managed to take the second set of the match via tie break. In the decisive set, however, he was clearly outplayed by Davidovich, who came into this match with a record of 4 wins and 9 losses in 2022.

“I would like to congratulate Alejandro. He was the better player. I think in the first two sets he managed to find a better rhythm.” said the winner of 20 Grand Slams after the defeat. He added: “Throughout the game, I was dangling from the rope. I was continually seeking the outcome.”

The most impressive feature of this outcome is that “Nole’s” loss happens in a tournament that he has won twice, and against a player rated 46th in the ATP rankings.

In this way, the Serb could not make a triumphant return to professional tennis, after missing the U.S. events (Indian Wells and Miami Open) due to his refusal to be vaccinated against COVID-19.

Following his early departure from the season’s third Masters 1000 event, Djokovic will continue to practice hard in preparation for the competitions in Belgrade, Madrid, and Rome, which will serve as a warm-up for his championship defense at Roland Garros.

Djokovic has only played two tournaments in less than three months of the 2022 ATP season because of his stance about the COVID-19 vaccine.

With the surprise loss to Davidovich in the second round of Monte Carlo, the 34-year-old now has a record of 2 wins and 2 losses. Although four games are not enough to draw conclusions about his current level, his forced absence has had a significant impact on his performance and legacy as one of the greatest players in history. 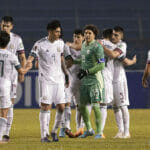 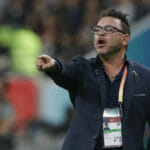