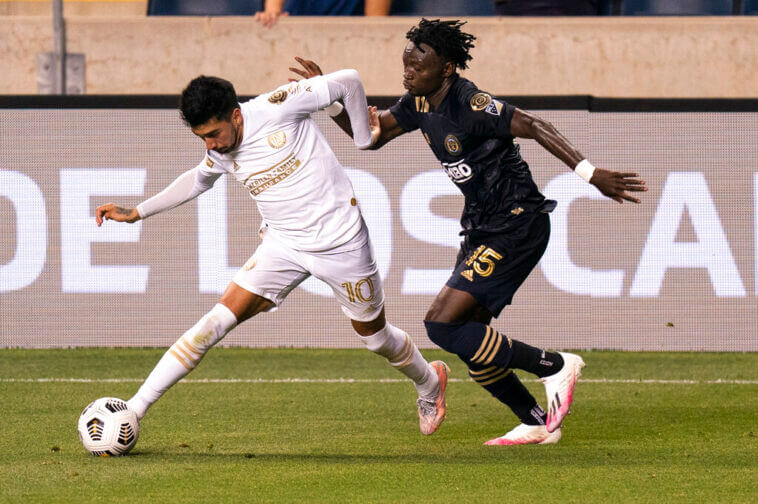 With week 28 of the MLS season about to begin, teams are starting to feel the pressure with just a few days left in the regular season and those that have not yet secured their ticket to the playoffs are showing more intensity right now in search of points that will allow them to reach the next phase.

While some teams have consolidated their top positions, others are still struggling and that is precisely what makes the matches exciting. In the middle of the week, 11 games will be played Week 28 of the MLS and JefeBet recommends you the best games and their predictions.

Philadelphia Union continues to lead the Eastern Conference with 54 points, the result of 15 wins, nine ties and four losses, in fact, it is the team that has lost the least in the entire season and is also the second-best offense.

Atlanta United has been trying to bounce back and is coming off a 3-2 win over DC United in its last outing, but still needs several positive results to get into the playoff spots before the end of the regular season.

This match will be played on Wednesday, August 31 at 4:00 p.m. (Pacific time) at Subaru Park. Philadelphia is the only team that remains undefeated at home and is not expected to lose it here.

Toronto FC achieved an important victory in the most recent match against Charlotte by a score of 0-2, after not having won in the two previous matches. It now has a record of nine wins, six draws and 13 losses. To be able to aspire to qualify for the Playoffs, they need to continue taking three points.

LA Galaxy is on a three-game unbeaten streak, and comes in off a 1-2 win over the New England Revolution. Thanks to their recent good results, they are in the playoffs, in seventh place in the Western Conference with 37 points, after 11 wins, four ties and 11 losses.

This match will be played on Wednesday, August 31 at 4:30 p.m. (Pacific time) at BMO Field. Toronto has not lost in their last four home games and that puts them as the clear favorite here.

Montreal continues to fight for first place in the Eastern Conference, despite being five points behind leaders Philadelphia. They are unbeaten in eight games and come into this match with three consecutive victories.

Meanwhile, New York Red Bull defeated Inter Miami by a score of 3-1 and thus reached three matches without loss. For now, their playoff spot is assured, but they could still aspire to a better position.

This match will be played on Wednesday, August 31 at 4:30 p.m. (Pacific time) at the Saputo Stadium. The New York squad is the best visiting team in the Eastern Conference with eight wins, three ties and three losses, and is expected to take all three points.

Houston Dynamo is the worst team in the Western Conference with a record of seven wins, five draws and 15 losses. They are six games without a win and in their most recent game suffered a 2-1 loss to Minnesota United.

Meanwhile, LAFC is the best team in the same conference with 57 points, after 18 wins, three draws and six losses. However, they are coming off two consecutive losses, most recently a 4-1 defeat to Austin FC.

This match will be played on Wednesday, August 31 at 5:30 p.m. (Pacific time) at BBVA Compass Stadium. Although both come into this match coming off losses, LAFC is expected to get back to winning ways here.

Throughout the campaign, New York City FC has been among the first places in the Eastern Conference, currently in third place with 13 wins, six draws and eight defeats. They lost 2-1 to Orlando City in their last match, their fourth defeat in the last five games.

DC United has been unable to recover and is in last place in the Eastern Conference with six wins, four draws and 17 losses. In fact, that number of defeats is the highest of the campaign and that is due to their terrible defensive performance, as with 58 goals conceded they are the team that has conceded the most goals.

This match will be played on Wednesday, August 31 at 5:00 p.m. (Pacific time) at Red Bull Arena in New Jersey. The New York team is expected to win against an opponent that has not won in six games.

Austin FC defeated LAFC by a score of 4-1 and managed to close the gap, however, they are still six points off the Western Conference lead. The Texans are the best offense with 59 goals scored, averaging 2.1 goals per game.

Portland Timbers returned to winning ways in the previous day’s match with a 2-1 victory over Seattle Sounders, ending a five-game unbeaten streak. However, it still needs points to challenge for a playoff spot.

This match will be played on Wednesday, August 31 at 6:00 p.m. (Pacific Time) at Q2 Stadium. Portland Timbers have two consecutive away losses and are not expected to be able to win here. 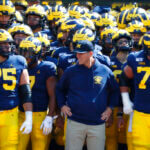 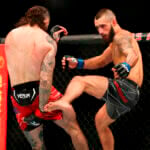