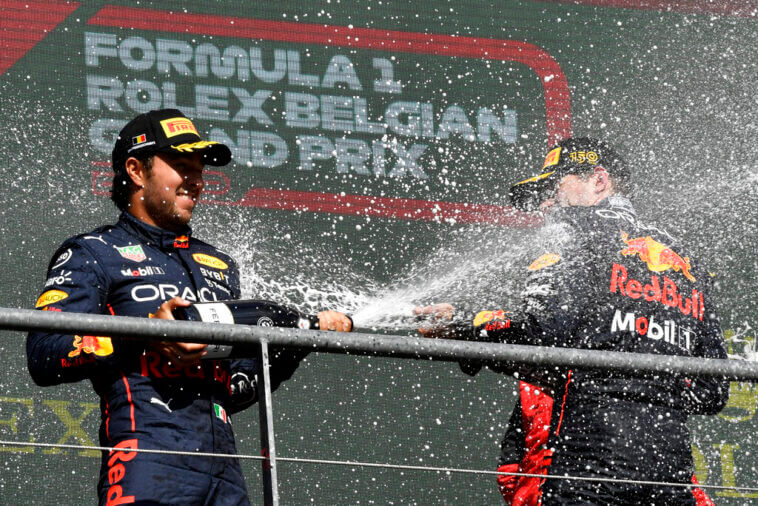 The Heineken-sponsored Formula 1 Dutch GP is coming up and it is the 15th Formula 1 race this season. Max Verstappen leads the Drivers’ Championship with 93 points, ahead of teammate Sergio Pérez. In third place is Charles Leclerc, 5 points behind.

The Red Bull Racing team leads the Constructors’ Championship leading Ferrari by 118 points and Mercedes by 159 points. With this in mind, here are our predictions and odds for this Formula 1 Dutch Grand Prix.

Our favorite is, of course, the leader of the Drivers’ Championship and the most recent winner, Max Verstappen. This driver has swept the field this season with victories in 9 of the 14 races that have been run so far. In addition, in two others, he achieved podium finishes. Of course, he is the favorite, especially because he will be racing his home GP, which will give him more grit to compete and win.

In second place, we have Ferrari driver Charles Leclerc. The Monegasque is one of Verstappen’s main rivals at the moment. He has won the second most races this season after the Dutchman, and it seems that the only thing stopping him from winning is his own team’s strategies.

Our third favorite is Lewis Hamilton. This legendary driver has not been so lucky this season and even had to retire from the most recent Belgian Grand Prix after causing a collision with Fernando Alonso. This year he has six podium finishes (four in 3rd place and two in 2nd), has 146 points in the Drivers’ Championship and is behind his teammate, George Russell.

Among our sleeper picks we have, first, Carlos Sainz Jr. Along with Charles Leclerc, this Scuderia Ferrari driver is one of Max Verstappen’s biggest opponents. Incredible as it may seem, he has not finished outside the top 5 in any race this year. This gives him a total of 7 podiums comprising a victory, 2 second places and 3 places on the last podium. This, of course, gives him a comparative advantage to win in the next race.

Our second sleeper pick is the Englishman George Russell. Although this driver has had a better season than Lewis Hamilton, he has neither his experience nor his aggressiveness. However, like Carlos Sainz Jr. he has not been out of the top 5 all season. He accumulates 5 third place positions on the podium.

Finally, our dark horse is Spain’s Fernando Alonso. This Spanish driver has been accumulating points for nine races now, which is very positive and he is finishing in higher and higher positions. His most recent results were 6th in France, 8th in Hungary and 5th in Belgium. He is certainly not the favorite, but he may have a chance to win the race.

Having reviewed the trajectory of these drivers, our prediction is that Carlos Sainz Jr. will reach the podium once again if his team does not make bad decisions towards the second half of the race. He has had incredible results and has all the capabilities to outperform both Max Verstappen and his teammate Charles Leclerc. 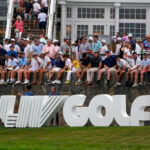 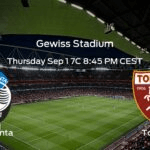