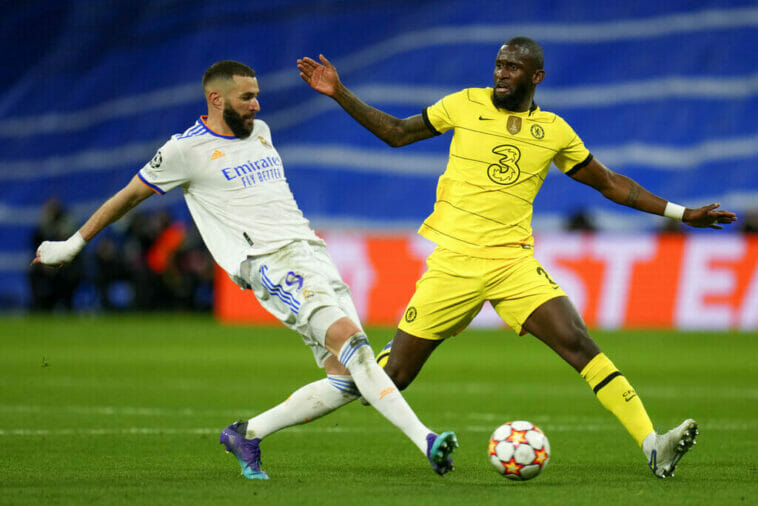 In the final stretch of the 2021-22 European soccer season, Real Madrid is finalizing the details of the signing of defender Antonio Rüdiger, who will not remain at Chelsea due to the lack of a convincing offer that meets his expectations.

According to information provided by Goal.com, it is said that the German defender will be part of the “Club Merengue” until 2026. In reality, with five games remaining in the season, it is expected that a new signing will be unveiled in the coming days for the team that now leads the La Liga standings by 15 points over FC Barcelona.

Rüdiger’s arrival in Madrid represents a luxury addition to the center of the backline for Carlo Ancelotti’s team, and would be the perfect complement to the team’s top move ahead of the 2022-23 season: Kylian Mbappé.

Although the 29-year-old defender’s deal with Real Madrid has yet to be revealed, it is thought to be worth over 12 million euros per year.

After playing 127 games with Chelsea in the Premier League, the Berlin native has amassed enough stats to be considered one of the top defenders in the game today.

In the English league, as a member of the London team, the lanky defender has piled up nine goals, one assist and a remarkable 52 clean sheets.

Speaking in more detail about his work as a member of the backline of the current European champions, he records: 115 interceptions, 376 clearances and 532 duels won. 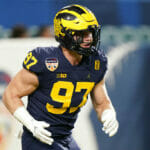 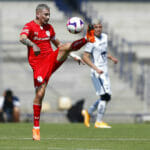