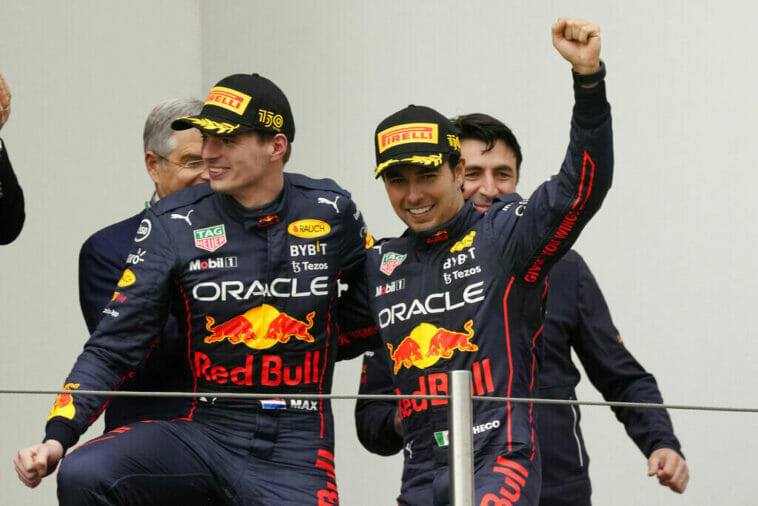 There was no doubt about it on the track of the Emilia Romagna Grand Prix: Red Bull Racing dominated the race from start to finish, with Max Verstappen and Sergio ChecoPérez occupying the first two places throughout the Italian circuit.

The Dutchman had an absolute career of luxury: he achieved the fastest qualifying time, the fastest lap, and the first place on the podium, all of which gave him a more-than-necessary push to tighten the competition for the Formula 1 world title of the season. Sergio Pérez also had an excellent performance where he never let go of second position throughout the day.

For Red Bull’s main rivalry so far it was not a good day at all: Charles Leclerc suffered a derailment trying to catch up with Checo in addition to having to pit to repair damage to his right wing. These events pushed him back to ninth place with only 10 laps remaining in the race. The Monegasque would save a little more of his position by finishing sixth overall, but his teammate Carlos Sainz Jr. was forced to abandon in the first lap of the race after colliding with McLaren driver Daniel Ricciardo.

Fortunately for McLaren, Lando Norris scored his first podium of the season: he took third place for good after the incident with Leclerc’s Ferrari. As for Mercedes, the team was able to salvage a decent amount of points thanks to George Russell’s fourth place in the grand prix. Lewis Hamilton is not able not to find himself in his team’s new model yet, as he finished in thirteenth position and could not secure any points. Valtteri Bottas completed the top 5 of the competition for the Alfa Romeo team.

The other retirement during the race came at the hands of Fernando Alonso and the Alpine team, due to damage sustained on the first lap of the race that saw him retire from the race. Aston Martin’s Sebastian Vettel concluded his run in eighth place while teammate Lance Stroll broke the ten-place barrier, finishing tenth.

Right now the overall Drivers’ table keeps Leclerc (Ferrari) as the first classified with a total of 86 points, Verstappen closes the gap in second place with 59 points, and the third classified is Checo Pérez (both Red Bull) with 54 points. George Russell (Mercedes) and Carlos Sainz Jr. (Ferrari) remain in fourth and fifth place respectively in the competition.

In the Constructors’ table, things got even tighter, with Ferrari holding the lead on 124 points, but Red Bull is extremely close, just 11 points behind (113 in total), and Mercedes in third place quite far behind both teams on 77 points only. The next race will be held at the brand new Miami Grand Prix circuit on May 8. 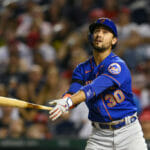 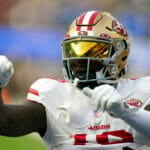