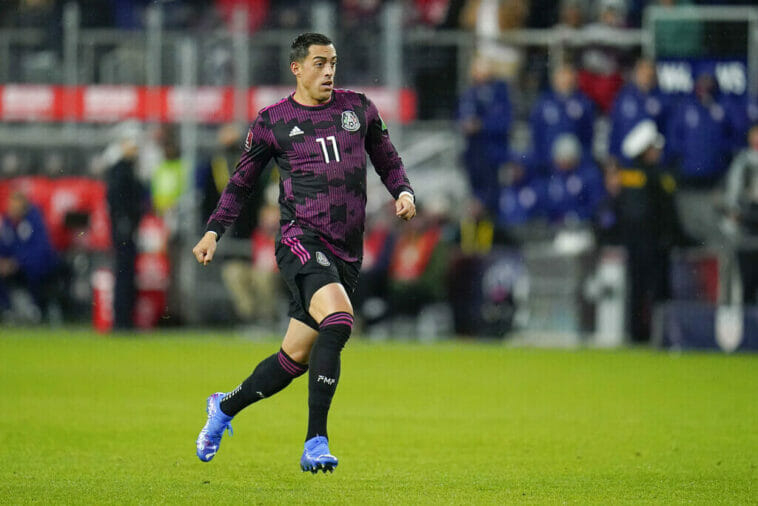 Striker Rogelio Funes Mori will remain sidelined until the end of the regular phase of the Clausura 2022, after suffering a left knee injury.

Rogelio Funes Mori’s most recent match in the Clausura 2022 was Matchday 9 between Rayados and América, in which the Monterrey team won 2-1 with a goal from him.

He was forced to leave the game in the 72nd minute due to muscular discomfort, and after conducting the necessary testing, the tear was verified. His return, however, was expected to take no longer than two weeks. However, the Mexican National Team striker has already missed seven Liga MX matches and has only logged 529 minutes in the current tournament.

It was believed that “Melli” would be ready to play against Pumas on Sunday at the Estadio Olmpico Universitario, but coach Victor Manuel Vucetich chose to put him on rest leave instead of sending him to Mexico City.

However, it appears that the coach had a better reason for leaving the striker at home, as the Rayados star has lately been diagnosed with a new physical problem.

What is happening with Rogelio Funes Mori?

Bad news for Funes Mori keep on coming. On Monday, Monterrey issued a medical report on the situation of “Melli”, confirming a knee injury.

In the report it was announced that next Wednesday, April 20, he will undergo an arthroscopy to clean the joint and that this will leave him out of activity for 10 to 14 days.

This means that the former River Plate player will not see action for the remainder of the regular phase of the Clausura 2022, since according to the estimated recovery time, Funes Mori will return to training at the beginning of May.

Monterrey is currently ranked #4 in the overall standings with 22 points, despite having lost its most recent game to Pumas by a score of 2-0. If they stay in that position, the Monterrey team will rest for a week as they will not participate in the Playoffs at the beginning of May, and would participate until the quarterfinals. If everything goes well with Rogelio Funes Mori, the striker would be ready to face the Liguilla with Rayados. 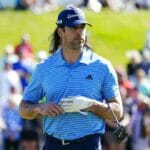 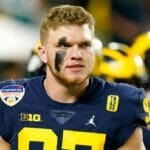