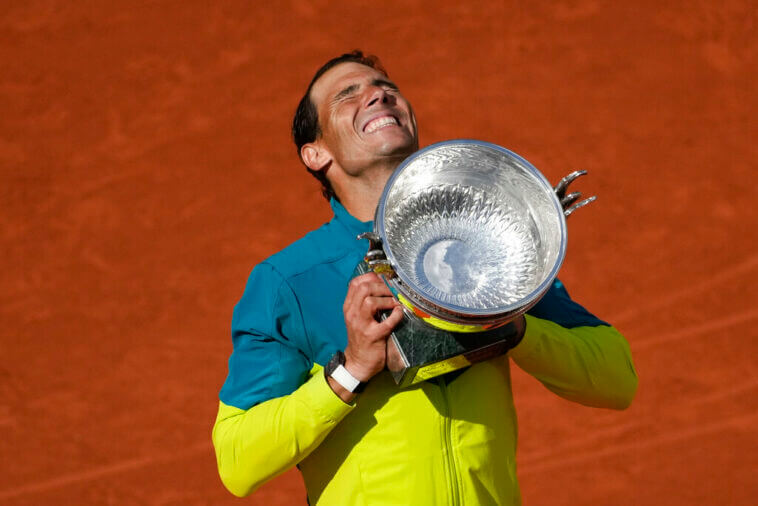 Rafael Nadal is not only the King of Paris, but he is also the King of the Grand Slams, since with his victory this Sunday on Parisian clay he reached 22 titles of the like, thus he beats the Swiss Roger Federer and the Serbian Novak Djokovic by two.

The Spanish tennis player, Rafael Nadal, has suffered from discomfort in his left foot for several days, what has been causing him problems during his matches at the French Open, so some doubted that he could keep advancing. Despite the physical discomfort, he managed to overcome the obstacles until he reached the final against the Norwegian Casper Ruud.

The first time he won at Roland Garros was in 2005 when he was 19 years old, today 17 years have passed, and he has even more experience, but also physical wear and tear that can be seen at his 36 years of age. This Sunday, June 5, Rafael Nadal became the oldest tennis player to win the French Open, showing that, despite his physical constrains, there has been no better player on clay in history than the Spaniard.

Despite having conquered Roland Garros for the fourteenth time in his career, Nadal was concerned about his left foot and said he would like to recover to continue competing.

It’s obvious that I can’t keep competing with the foot asleep. I don’t know what can happen in the future, but I’m going to keep fighting to try to keep going. It’s going to be a radiofrequency injection on the nerve to try to burn the nerve, a little bit, and create the impact that I have now on the nerve for a long period of time.

Nadal has made history in white sport with his 22 Grand Slam titles, which are distributed as follows: 14 Roland Garros, 2 Wimbledon, 4 US Open, and 2 Australian Open.

Rafael Nadal Says This Could Have Been His Last Roland Garros

Excited about the victory and worried about what is to come, the Spaniard thanked his team and his family.

Without the team and the family none of this would be possible and I would have retired much sooner. I don’t know if it was my last Roland Garros, we will see it in the future.

How Much Money Did Rafael Nadal Receive for Winning Roland Garros? 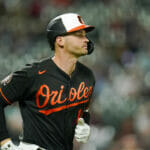 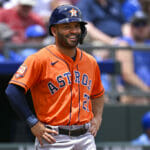