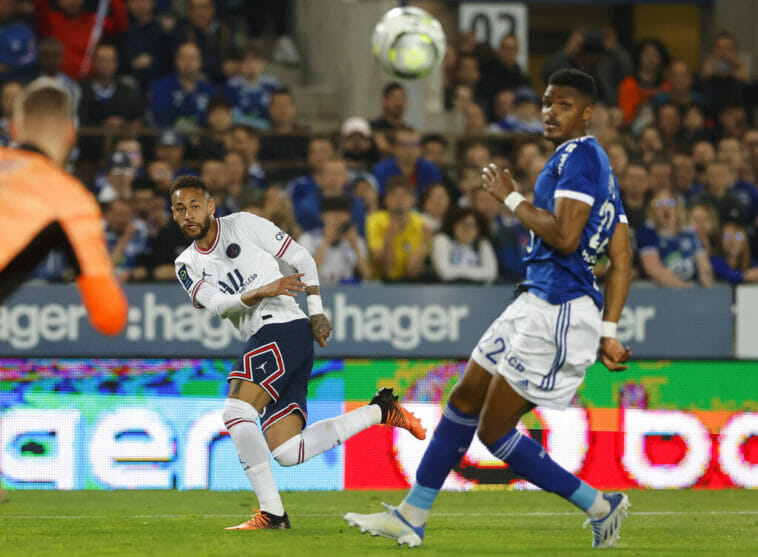 Neymar could leave the Paris Saint-Germainthis summer, according to the European press, as he has been requested by a coach of one of the big Italian teams.

The Brazilian striker could soon be on the move, as it seems that he will be leaving France to try his luck in Italy. Sport newspaper has published a report revealing that Neymar’s possible destination would be Juventus.

The newspaper reports that “Juventus would be evaluating the incorporation” and that this is due to a direct request from the Vecchia Signora’s coach, Massimiliano Allegri. Neymar has suffered constant injuries and that has been reflected in his performance, which could cause the Parisian team to be interested in dispensing with his services.

At 30 years of age, the Brazilian is still a player with a great balance, despite the physical problems he has had in recent times, so it is normal that someone is monitoring him with the aim of integrating him into their team.

While “Juve’s” interest in the South American star has been highlighted, the English press has also reported that Erik ten Hag, the new manager of Manchester United, likes him.

In an interview with ESPN, the Brazilian player spoke about the rumors surrounding his departure from PSG.

I still have a contract with Paris Saint-Germain, which is for three more years. I am here, even with the whistles they send against us.

In 2021, Neymar signed a contract extension, so he is tied to the Parisian club until 2025. Perhaps, that would be the only obstacle for any team to take him, since it is estimated that the player earns about 30 million euros per year.

A few days ago, it was reported that Manchester United had made a sizable offer of 120 million euros in order to improve its offensive for next season.

The Brazilian star joined the Parisian team in 2017 and became the most expensive transfer in the history of soccer, as PSG had to pay the termination clause to FC Barcelona for the amount of 222 million euros.

Since his arrival at the French club, the player has played 143 games, scoring 100 goals and registering 60 assists. 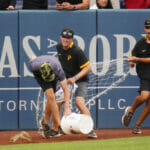