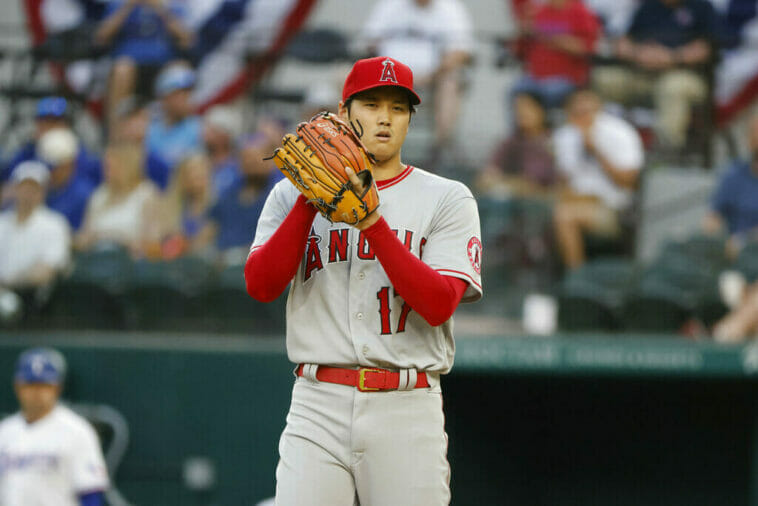 With the first pitch of Friday’s Major League Baseball game, the Asian star took advantage of a high straight line to fade the ball into right field at Globe Life Field for his first home run of the season.

Four innings later, Ohtani again made his presence felt on the scoreboard with a home run that started the epic comeback of the Angels, who managed to score five runs then.

In the end, the Californian team won by a score of 9 runs to 6, and is now in second place in the Western Division of the American League, with a record of 4 wins and 4 losses.

With this superb display of power and after a cold start to the regular round with the bat, the two-way player proves that he is ready to stay at the top of the league because of his enormous ability to shine as a pitcher or hitter.

If the stellar player can stay healthy, the Angels will have a serious chance of staying in contention for the West Division pennant. 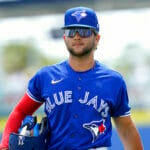 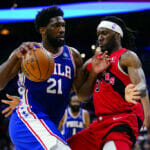