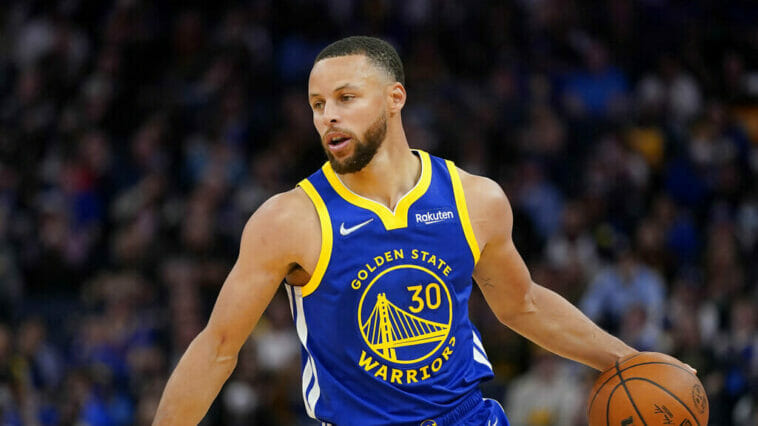 As of March 16, Stephen Curry is out of the court after suffering a sprained and bruised bone in his left foot during a game against the Boston Celtics. However, it looks like the Golden State Warriors are getting closer to having him back in the lineup. Shams Charania of The Athletic reported today that if he does not suffer any physical setbacks in the coming days, the star point guard will return against the Denver Nuggets in Game 1 of the first-round playoff series.

This is the finest news Steve Kerr’s team could have gotten, as Curry’s absence caused the Warriors to struggle during the regular season, resulting in an 8-10 record since his injury. However, the Dubs managed to recover without their franchise player, finishing the season with five consecutive victories to secure third place in the Western Conference (53-29 record).

Steph practiced with the rest of the group yesterday, and he did it again today succesfully, saving any possible surprise updates in the coming hours. Everything points to the 34-year-old veteran making his return after a month of absence in Golden State’s debut in the playoffs. This is the scenario that the team’s fans have been waiting for the most this season, after Curry missed out the last two editions.

However, Curry would be limited to a certain number of minutes of playing as established by the team’s medical staff, with the purpose of avoiding any further damage to the star point guard.

The best three-point shooter in history started the season at an MVP pace: his effectiveness took a mid-season dip and he finished with a somewhat more ”subtle” line for someone at his level: 25.5 points, 5.2 rebounds, 6.3 assists, 1.3 steals and 4.5 three-pointers on 38% efficiency through 64 games played with the Warriors this season.

For the Warriors, the priority is to keep their trio of veteran stars – Curry, Klay Thompson, and Draymond Green – healthy, while also adding Jordan Poole as a significant offensive threat option. If Andrew Wiggins can regain the form he had on the first half of the season, Golden State could be as dangerous as they were five years ago.

The series opener between the Warriors and Nuggets will take place this Saturday, April 16, at the Chase Center in San Francisco. Who will be the winner of the first match? 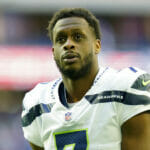 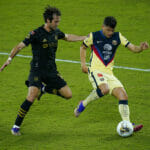