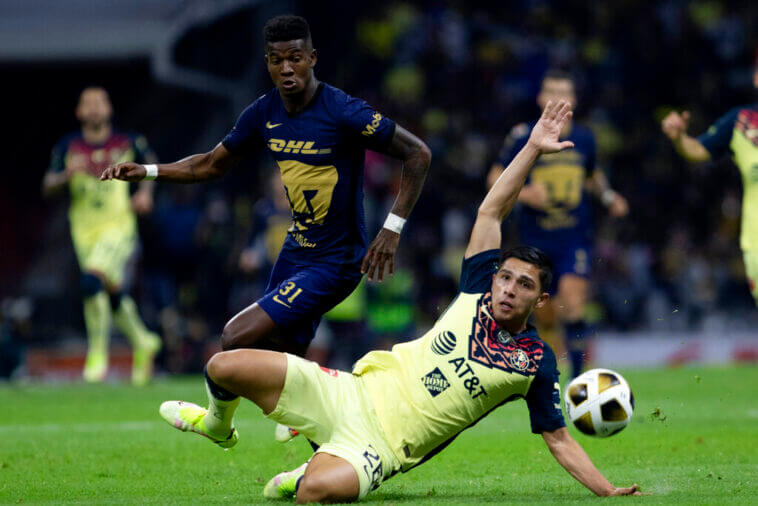 The Apertura 2022 of the Liga MX will kick off this coming Friday, July 1, and there are already some teams that are raising their hands as favorites to win the championship. Some because of the elements they have added to their squads, others out of obligation, while others only because of the good streak they have been on.

Here we tell you who are the favorites to win the Apertura 2022.

The 5 Favorites to Win the Apertura 2022 in Liga MX

Whether they do well or not, Chivas are always obliged to be title contenders. They are one of the most popular teams in Liga MX and the second most successful with 12 titles, but it has been five years since they won their last one, and their fierce rivals, América, are still one ahead of them.

The fact of playing with pure Mexican players is a source of pride for the red and white institution, but over time it has taken its toll as there is not much to choose from in the market.

With a view to the Apertura 2022, Guadalajara has reinforced its squad with Alan Mozo, who was considered the best right back during the last tournament, and possibly an important element in its attempt to become champion once again.

Toluca is another of the teams that could be favorites in this Apertura 2022 as they have reinforced all their lines. The scarlet team performed well last year, but just at the end of the season they began to stumble.

Goalkeeper Tiago Volpi was brought in for this tournament and will be a key element in providing security for the team.

Toluca is obliged to be a protagonist as it is the maximum winner of titles since the beginning of the short tournament, since seven of the 10 titles it owns were won in this stage of Mexican soccer.

Atlas is the two-time champion of Mexican soccer and will seek the feat of becoming a three-time champion. Coach Diego Cocca has found the magic formula to give confidence and security to a team that suffered a 70-year drought without titles and is now going through its best moment.

They added Idekel Domínguez to the defense, and that could be a great help for one of their best lines.

Pumas has had financial problems and this has been detrimental to its roster, as it has not been able to reinforce its roster with experienced and quality players. It has made several moves in its ranks by letting go of important players in order to have money to bring in new elements, and on paper those who have arrived can be a surprise.

The university team could be a contender for the title if they can create an offensive duo with Juan Ignacio Dinenno and their new reinforcement Gustavo Del Petre.

Pumas will seek to end 11 years without titles.

América is the winningest team in the history of Liga MX with 13 titles, and has been waiting almost four years for its fourteenth crown. Although it has been a protagonist in recent regular tournaments, the Liguilla continues to be complicated.

In this transfer market, they have just secured several signings, including striker Jonathan Rodríguez and defender Néstor Araujo, so it is hoped that in addition to scoring goals, they will be able to keep the back line solid in this Apertura 2022. 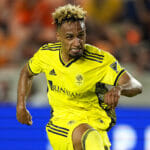 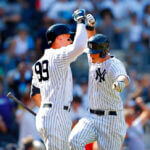