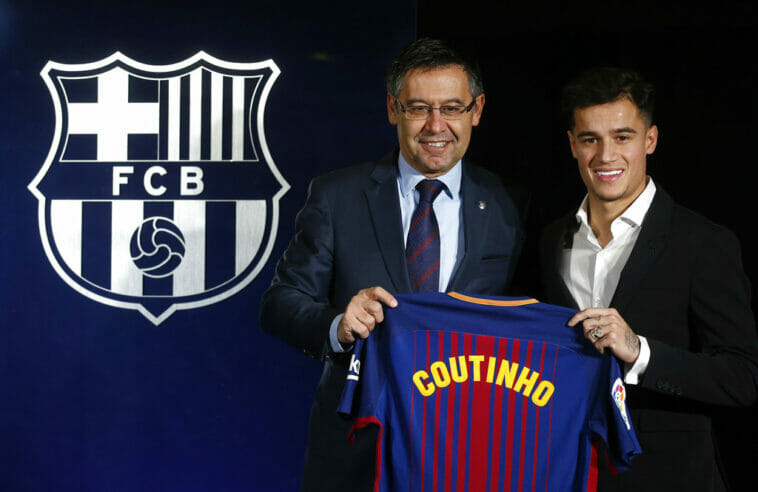 Barcelona's new signing Brazilian Philippe Coutinho, right, and FC Barcelona's president Josep Maria Bartomeu pose for the media, during his official presentation at the Camp Nou stadium in Barcelona, Spain, Monday, Jan. 8, 2018. Coutinho is joining Barcelona after Liverpool agreed Saturday to sell the Brazilian in a deal that makes him one of the most expensive players in soccer history. (AP Photo/Manu Fernandez)
TwitterFacebookLinkedInRedditWhatsApp

Many clubs use the transfer market to lead, build, or redo sports initiatives for the coming years. In recent seasons, we’ve become accustomed to witnessing a huge number of millionaire passes as well as explosive rumors that have the potential to revolutionize the landscape of football.

However, not all teams are successful when it comes to signing; although some players also fail to meet the expectations that are placed on them. That is what we will discuss on this occasion: transfers that will be remembered as terrible for clubs for a variety of reasons, including money invested, player performance, and so on.

The 2013/14 season marked a before and after for the Spurs as his star player, Gareth Bale, left in search of new challenges for Real Madrid in what was considered then the most expensive signing in the world, worth over 100 million euros.

Along with Bale were other important players such as Scott Parker, Jermain Defoe, William Gallas and Clint Dempsey, which left Tottenham with a good amount of money in their coffers to restructure the team after the departure of their star player; however, the additions they had to the team would not be the best.

Roberto Soldado came to make up for the team’s lack of goals, but he was only able to score seven goals in 42 Premier League appearances. Along with him came names like Nacer Chadli and Erik Lamela, and despite some good performances and memorable goals from Lamela, neither could find a place in the starting eleven. Vlad Chiriches would arrive as a promising defender, but he never managed to break out.

Etienne Capoué and Paulinho would also arrive, both of whom performed admirably, and Christian Eriksen, who arrived from Ajax for barely 15 million euros, would be the crown jewel and probably the only notable of them all.

Spurs spent a total £109m that summer, and the investment could not have been more disappointing.

The 2020/21 season was slow in terms of signings as all the teams continued to recover from the financial ravages caused by Covid-19. No big moves were expected, but Valencia went a step further by not making any moves at all.

This wouldn’t have been serious if the team had not been left without all its important pieces. In that season, Ferrán Torres went to Manchester City for 27 million euros and Rodrigo Moreno would also pack his bags to go to England after his signing with Leeds for 35 million euros.

Two important players like Francis Coquelin and his captain, Dani Parejo, went to Villarreal. The first one left 11 million euros for Valencia, while the second left for free, which caused the fury of the fans of the “Ché” team. In addition, in November of that year Geoffrey Kondogbia would go to Atlético de Madrid for just over 20 million euros, so Valencia reinforced rivals within their own league.

In total, that summer market saw Valencia bring in approximately €100m in player sales, and not a penny was spent on signings. This would end up taking its toll, as they finished the season in a disappointing thirteenth place; although, to be honest, things could have been worse.

Manchester United and bad signings have gone hand in hand since the departure of Sir Alex Ferguson. The team appears to have lost its way, and they lack a solid sports project on which to develop, resulting in millions of dollars being wasted on players who arrived with a bright future but were underutilized by the “Red Devils.”

In the summer of 2015/16, United signed a certain Anthony Martial for 60 million euros, who arrived from Monaco as a question mark for many as he was very young and little known. Other young promises, like Morgan Schneiderlin and Matteo Darmian, arrived in Manchester for around 40 and 18 million euros, respectively, but neither of them settled in the team.

Perhaps the biggest disappointments in that market were Bastian Schweinsteiger and Memphis Depay. The German arrived after having won everything with Bayern and failed to show his best version with the team, as his journey went by without a fuss; additionally, Depay arrived with the tag of United’s future striker but failed to meet expectations. it was not until his departure to Lyon that he exploded again to be that lethal and skilled striker that everyone expected him to be.

The 2017/18 season was complicated for Barcelona in terms of transfers. That same season was the one that saw Neymar depart from Barcelona to PSG for 222 million euros, leaving a huge gap in the team’s offensive.

Back then, who would end up filling it? Ousmane Dembélé, who joined Barcelona that summer for 140 million euros from Dortmund, and we all know Dembele’s eventual history with the club: injuries and extended absences.

And not only that, but in winter the “Cules” would shake the transfer market again by bringing in Philippe Coutinho from Liverpool for around 160 million euros. Coutinho’s story had only just begun when it ended, with a terrible performance that saw him come and go from the club on loan until he was signed by Aston Villa for 20 million euros this year. In reality, one of Coutinho’s most memorable Barcelona moments occurred while he was not wearing the Blaugrana colors..

In that season, players like Yerry Mina, Nelson Semedo, Gerard Deulofeu arrived to fight for the championship title that had been denied to the team in previous years . Paulinho also arrived from China, and although it was a “random” signing, it can be argued that he was the best of them all.

Barcelona is currently in difficulty as a result of market transfers like these, as well as a slew of other poor decisions. 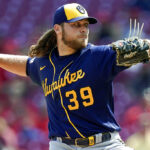 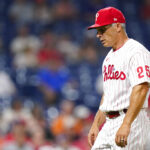