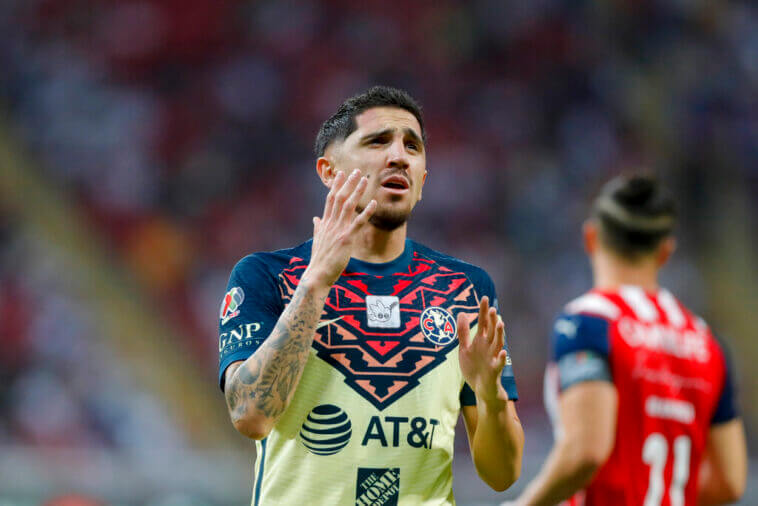 We are just days away from the start of a new campaign in Mexican soccer, with the Liga MX Apertura 2022 tournament providing a new opportunity for players to shine on the field.

Below we bring you a list of midfielders who had an outstanding performance in the Clausura 2022 and who will be worth following in this upcoming Liga MX campaign as they are called to be important pieces in their respective clubs.

Midfielders to Follow in the Liga MX Apertura 2022 Tournament

A member of the two-time Mexican soccer champions could not be missing from this list. Aldo Rocha, Atlas’ defensive midfielder, played a vital role in the Clausura 2022 playoffs, as he did much of the dirty work and also contributed in attack with a goal and an assist.

During the regular phase he also scored a goal, but beyond his contribution in attack, his presence in the Red and Blacks’ defensive block could be key in the quest for the three-time championship, since he was a fundamental part of the team that finished the regular phase of the Clausura 2022 as the lowest scoring defense along with Pachuca.

Midfielder Leonardo Fernández was one of the highlights of a Toluca team that failed to live up to expectations in the Clausura 2022, and if the team manages to get into this new liguilla it will surely have a lot to do with the soccer that comes out of his feet.

Fernández was Toluca’s top scorer and assist man last season, contributing 10 of the team’s 21 goals in the regular season, and he will be hoping that this second year in his second stint with the club will be just as profitable.

Another player to keep in mind for this new Mexican soccer tournament is Víctor Guzmán, who was part of the Pachuca squad that lost in the final of the Clausura 2022 against Atlas, and was an important part of the “Tuzos’” path to the final in the group stage, contributing goals in the first leg of the quarterfinals, semifinals and final.

In addition, Guzmán was Pachuca’s second leading scorer in the regular phase with six goals, so his ability to come in as an attacking option from midfield can help the club reach the final again.

Another attacking midfielder who had an outstanding performance in the last tournament was Diego Valdés of América, who not only contributed during the regular phase but also helped the “Águilas” on their way to the semifinal, where they lost to Pachuca.

Valdés contributed one-third of América’s goals in the regular phase of the tournament, with five goals and three assistsHe scored or assisted in all but one of the games in the league, and will once again be in charge of pulling the strings in the attack in this new tournament. 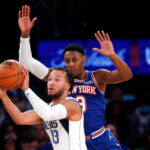 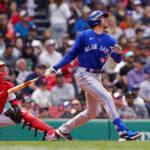