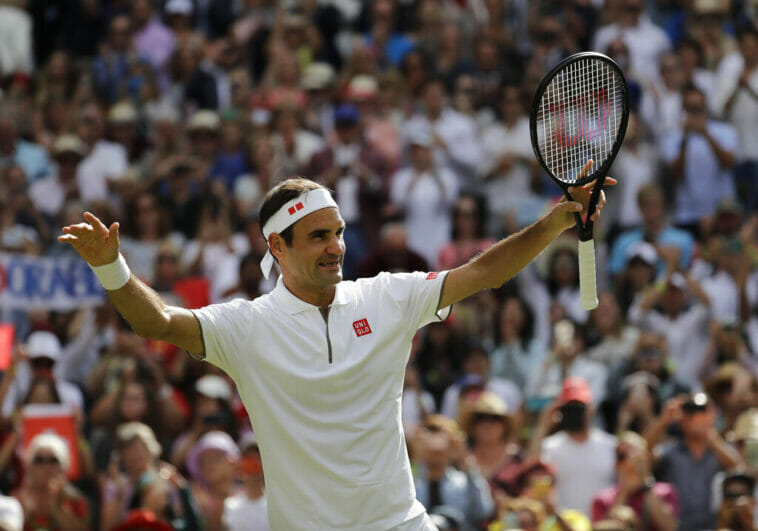 We are in the season of grass tennis in international tennis, and in this post, we will discuss the five tennis players who have won the most Wimbledon titles.

Roger Federer and Novak Djokovic are the two members of this select list who are still active on the ATP Tour. In fact, the Serb was the #1 in the world until very recently.

The 5 tennis players with the most Wimbledon titles

The Australian tennis legend has won the championship trophy four times on the grass of the All England Lawn Tennis Club.

The most impressive thing about Laver’s performance at the third Grand Slam of the season is that he became the only tennis player in history to win the tournament as an amateur and as a professional.

The well-remembered Swede ruled during the whole second half of the 1970s. He won the prestigious British event five times in a row, between 1976 and 1980.

In total, Borg won 11 Grand Slam titles while competing against other stars of the time, including American John McEnroe.

What else can be said about one of the Big Three’s members? At the age of 35, Djokovic is back at Wimbledon as the top seed after winning the event six times.

Currently, “Nole” is #3 in the ATP ranking and is in the process of regaining his top level after missing the first part of the season due to his controversy regarding the COVID-19 vaccine.

“Pistol Pete” has been one of the most dominant tennis players in the British Grand Slam with a total of 7 championship trophies, which were won in two streaks: 1993 to 1995, and then from 1997 to 2000.

Additionally, Sampras retired with a perfect 7-0 record in finals played at Wimbledon. He was unbeatable in the championship matches at the great event, thanks to his effective serve-and-volley strategy.

The tennis player with the most Wimbledon titles is Roger Federer, who is arguably the greatest player in history.

Federer was unable to recover in time to play the event in this year’s edition. Will he be able to return to the event in 2023 at 41? 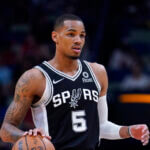 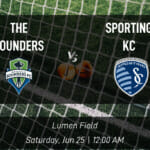