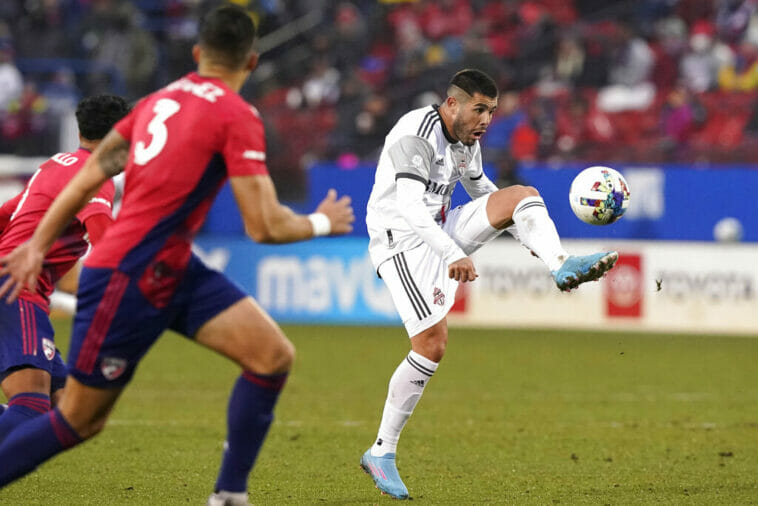 Week 14 of the MLS had a high dose of excitement, but above all, there were great goals, which made it a bit difficult for us to choose the best ones of the week.

It seems that some players came out on the pitch quite inspired this weekend, because there were goals of all kinds.

The Peruvian Raúl Ruidíaz scored one of the two goals with which the Seattle Sounders beat Charlotte FC by 2-1. He had already tried a right foot shot inside the area, but the defense rejected it, the rebound was left to him again and after outlining himself he tried again and this time he was right in power and placement to give his team the winning goal at minute 80.

With Efraín Álvarez’s goal, the LA Galaxy closed out a 4-1 win over Austin FC. The goal is worthy of being on the list of the 5 best goals of Week 14 of the MLS, since the public was already waiting for it before it went online. Dejan Joveljić assisted the Chilean and the ball was left to Efraín Álvarez, who run a few meters until he was hand in hand against the goalkeeper and then shot hard.

Chilean forward Diego Rubio scored the only goal for the Colorado Rapids in a 1-3 loss to Nashville SC. The Andean player took a free kick on the edge of the area with a powerful right shot that left the rival goalkeeper without a chance.

Another of the best goals that there was in Week 14 of the MLS was that of the Venezuelan Junior Moreno. At minute 62, he found the ball in the crescent of the area and did not hesitate to shoot directly at the goal. He received, settled into his right profile and took the shot to place the third goal for Cincinnati that ended up losing by a score of 4-3 against Montreal.

Spaniard Alejandro Pozuelo had a great performance in Toronto’s 3-2 win over the Chicago Fire, as he scored a brace. He had scored a penalty at minute 71, but at 78 he scored one of the jewels of Week 14 of the MLS.

He removed the mark and drove to the edge of the area where he dared to take his shot.

Do you want more? Follow us on our Instagram and don’t miss out on anything new about the sport and its protagonists, all here, at JefeBet. 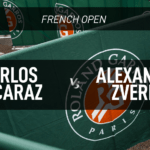