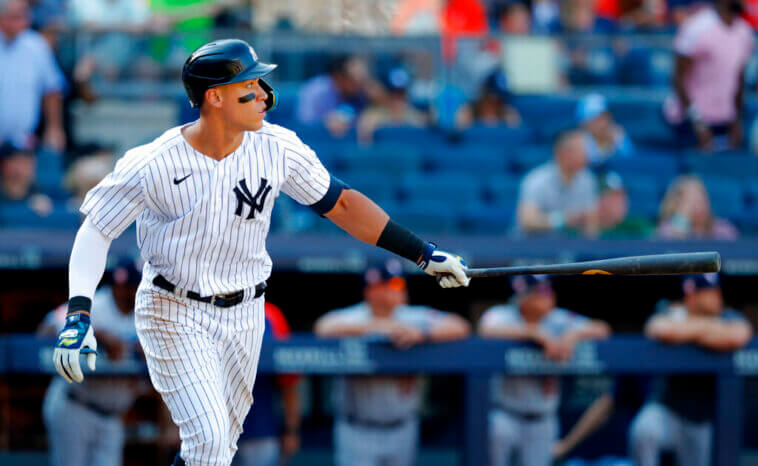 On Monday, MLB released a new list of the players with the most votes accumulated so far for the 2022 All-Star Game to be played on July 19 at Dodger Stadium, home of the Los Angeles Dodgers.

It is worth remembering that for this season the system had a small modification, since there will be a first cut with the two most voted players of each league and who will be starters in the commitment.

For this reason, with four days to go until the end of the first phase, in this edition we leave you with a list of the leaders of each league and how the two players are shaping up to be the most voted players between now and the closing of the election on June 30.

In the young circuit, the race continues to be won by the leading MVP candidate, New York Yankees outfielder Aaron Judge. Not only does the slugger comfortably lead the American League with 2,433,088 votes, but it is the highest figure for any player in the two circuits.

Judge is first in home runs in all the Major Leagues with 28, as well as in runs scored with 59 and total bases reached with 175.

He is followed by the Anaheim Angels’ stellar outfielder Mike Trout, who seems to have already turned the page of this season’s historic slump and continues to win votes at bat.

The third place continues to be occupied by the Toronto Blue Jays’ Mexican catcher, Alejandro Kirk.

The shortstop continues to produce for the Canadian team’s cause thanks to his good batting average, which stands at .322. In addition, he has 10 home runs, 10 doubles and 31 towers that have earned him 1,857,670 votes.

The National League remains dominated by outfielders, with Mookie Betts being the name with the most votes for him in the circuit.

Although his participation in the All-Star Game is practically impossible due to a broken rib that sent him to the injured list and that may affect him for the rest of the season, the Los Angeles Dodgers outfielder has accumulated 2,270,566 votes thanks to 17 home runs and 40 runs batted-in in 60 games.

He is closely followed by Ronald Acuña Jr., the Atlanta Braves’ keeper who, despite having started playing on April 28, is one of the best shortstops in the league.

In third place is Bryce Harper, figure of the Philadelphia Phillies, who despite being the third most voted, and leader in the category of designated hitter, will not be able to participate, if elected, due to a fractured finger that will keep him out of action at least until the end of August. 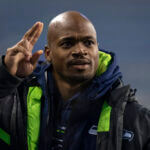 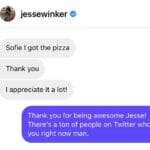