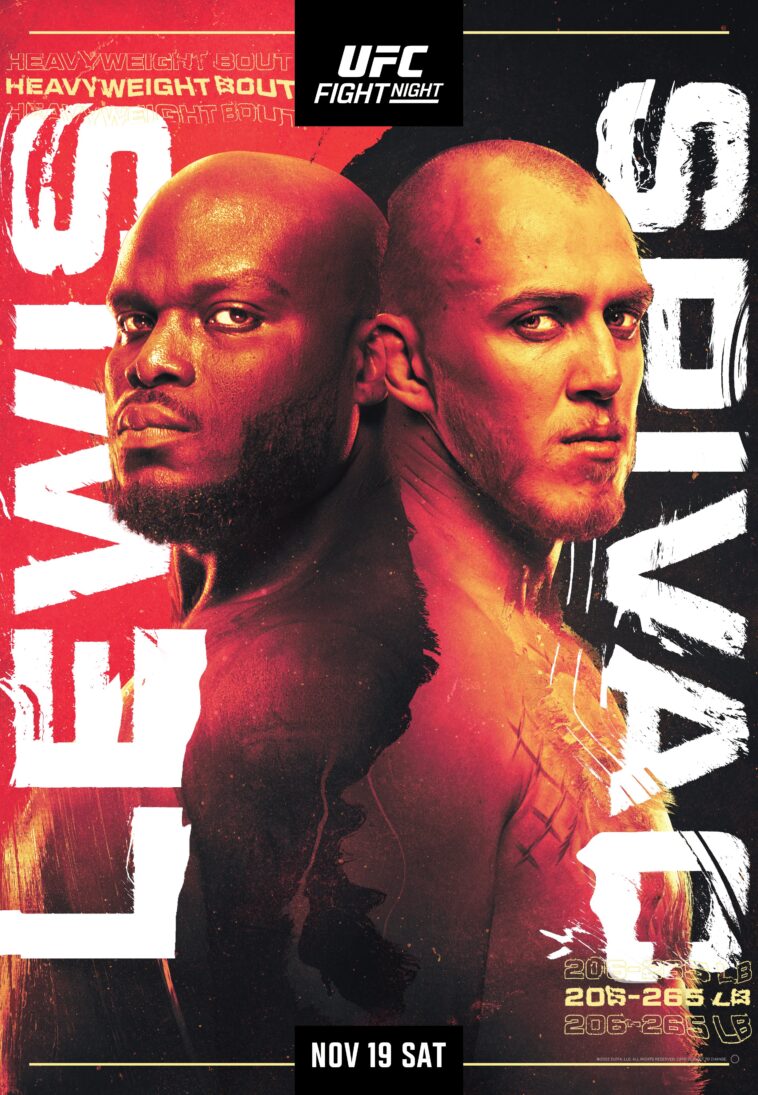 A heavyweight fight is among the best the mixed martial arts universe has to offer, bringing its big UFC bouts to Las Vegas. UFC Fight Night 215 will be held in Sin City, where the Derrick Lewis vs Sergey Spivak heavyweight duel will be the main course of a great lineup proposed by Dana White’s firm.

Although no titles will be at stake in any of the main card bouts, the evening promises to be full of adrenaline, with some of the octagon’s most established fighters facing off against prospects who want to make a name for themselves in this discipline.

At JefeBet, we bring you predictions for some of the most notable fights at UFC Fight Night 215 on November 19, as well as the information on how each of the fighters is coming along.

American Derrick Lewis and Moldavian Sergey Spivak will be the protagonists of the main event of the evening. This fight features an experienced fighter with more than 30 unbeaten fights this year facing an Eastern European prospect with only 3 losses in 18 fights, who wants to make a place for himself among the heavyweight greats.

Cutelaba, 28, will try to avoid a three-fight losing streak for the first time in his career. He has only one win in his last six fights overall. Nzechukwu, 30, meanwhile, comes in with some momentum after winning four of his last six contests.

A former jiujitsu world champion, Brazilian Rodolfo Vieira, is coming off a unanimous decision loss to Chris Curtis in June. Prior to that, the 32-year-old fighter won by submission over Dustin Stoltzfus in July 2021.

Riding a two-fight win streak, Brundage (8-2) will be looking for his third straight after defeating Dalcha Lungiambula and Tresean Gore, respectively, in March and July 2022.

Andre Fialho, 28, is 2-2 under the promotional banner and was brutally knocked out by Jake Matthews last time out in June.

His opponent, Muslim Salikhov, is coming off a TKO loss to Jingliang Li in July, which ended his five-fight winning streak; however, the Dagestani is expected to emerge victorious.

Danny Roberts just lost by decision to Francisco Trinaldo last May. The Liverpool native is 2-3 in his last five UFC appearances.

Jack Della Maddalena, meanwhile, is on a roll. The Australian will make his third promotional appearance next Saturday after a 12-fight winning streak. 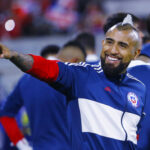 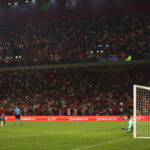