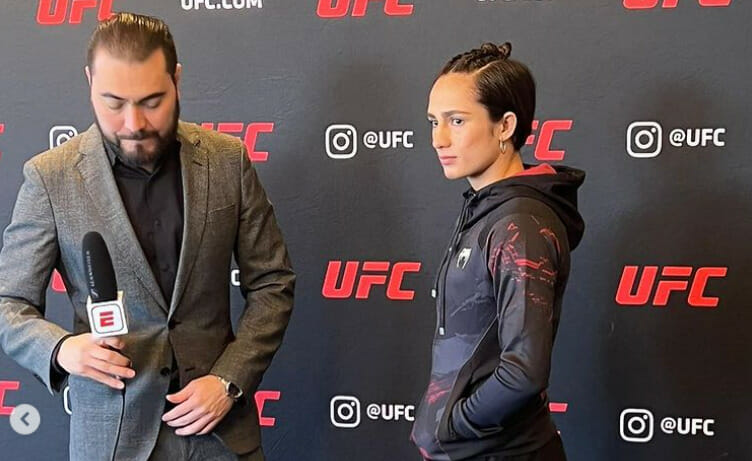 The fight between Yazmin Jauregui vs Iasmin Lucindo will be one of two women’s bouts on the UFC’s upcoming evening, and both will be fighting to start their UFC careers off on the right foot in what will be both women’s strawweight debuts in the organization.

The fight is scheduled for August 13, 2022, at the Pechanga Arena in San Diego, California, and will be part of the main card that features Vera vs. Cruz. However, it will be worth keeping an eye on this bout to see what this pair of contenders have to offer going forward.

At JefeBet we haven’t missed anything about this UFC Fight Night, so we bring you our analysis, odds, and predictions for this fight.

Yazmin Jauregui’s UFC debut has been highly anticipated, as theMexican is considered by many to be one of the best pound-for-pound fighters in Latin America, and will surely feel at home in her debut as a Tijuana native.

Jauregui will put her undefeated record to the test in this new adventure in mixed martial arts. Four of her eight wins were by way of knockout, including the last two, proving that she will enter the octagon with a lot of momentum.

In addition, three of her last four fights have been decided in the first round, so she will surely try to start the fight with all her fury.

At just 20 years of age, Iasmin Lucindo becomes one of the youngest fighters to participate in the UFC, but the Brazilian has proven throughout her career that she can rise to the challenge.

Lucindo comes into this fight on a seven-fight winning streak, with two of the last three being by knockout. It is important to highlight her weight: she exceeds her opponent by several kilos, so her strength could test the Mexican, who will need to be very attentive to avoid Iasmin’s blows.

Her counterattacking fighting style could also be useful considering that her opponent will surely want to take control of the fight.

Considering that both fighters are making their UFC debuts, giving a prediction as to who might win could prove to be very complicated.

However, we are going to stick with Yazmin Jauregui, who we hope can live up to the expectations placed on her and beat the Brazilian with her agility and striking prowess. 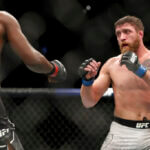 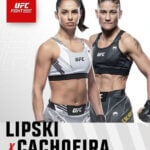