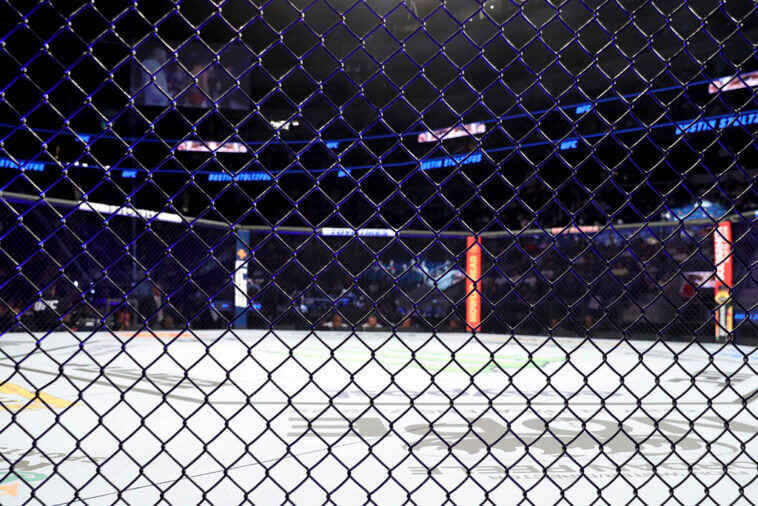 UFC on ESPN has more interesting fights than just the main card, and Luque vs Neal is the fight that co-headlines the night in Enterprise, Nevada come August 6, 2022.

Despite the fact that a title is not at risk, this is a bout that both fighters have been anticipating, since both have been making a name for themselves in the welterweight division. Neal previously mentioned that Luque has been in his sights since he made his UFC debut in 2018, as he “feels their trajectories have been similar.”

Luque, who is ranked seventh in the MMA welterweight rankings, will be looking to defend his honor and above all avoid a second consecutive defeat in this new event. Will he succeed? Here at JefeBet we tell you about its possibilities.

Vicente Luque will arrive in Nevada this Saturday with the goal of getting back on his feet after his unanimous decision loss to Belal Muhammad in what has been his only official fight this year so far, which was also his first defeat in three years.having four consecutive victories prior to that.

Geoff Neal mentioned that he was anticipating this fight for a long time, but… Is he ready for it? The Texan will think he is after a win in his last fight, in which he defeated Santiago Ponzinibbio by split decision during December 2021.

Neal must have been on edge prior to the final decision, as he had lost in his previous two appearances to Nell Magny and Stephen Thompson. With this, his last three fights have had his winner by decision, despite the fact that the previous seven saw him win by submission.

One might think that Neal is no longer at his best, but it will be up to him to prove us wrong.

Neither of these two fighters is going through their best moment, so, when in doubt, it is better to stay with the safest option, and that would be Vicente Luque. As mentioned, the Brazilian’s losses of late have come against big name opponents, and we expect him to be able to live up to his role as favorite against a lesser contender. 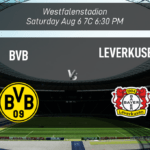