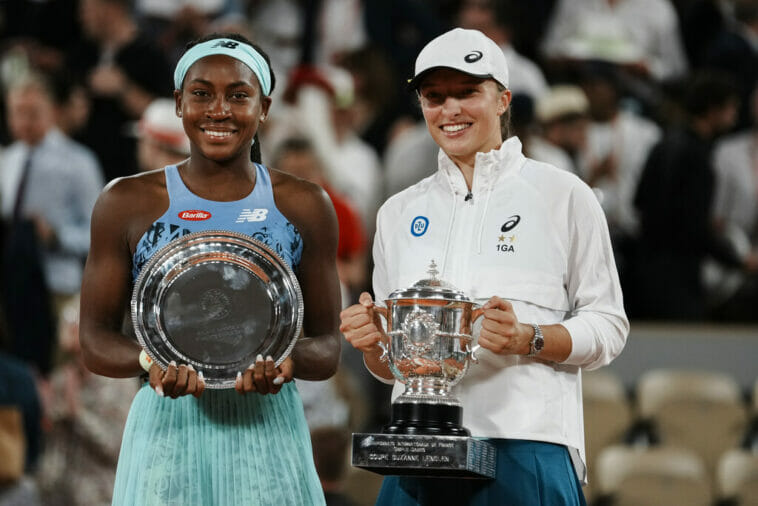 In order to bet, you need to be informed. And what better way to stay informed than to learn who the top 5 potential Wimbledon 2022 champions are, according to betting odds? The top five WTA contenders for the biggest tournament on the calendar, whose center court celebrates its 100th anniversary, are listed below.

Iga is a 21-year-old Polish tennis player who is currently ranked No. 1 in the WTA rankings. Despite finishing in the round of 16 at Wimbledon in 2021, she only recently won the Roland Garros against the greatest players in the competition. Swiatek is tenacious, determined and currently the best player on tour. That is why she is the most likely to win.

Continuing with our WTA top 5 for Wimbledon, 18-year-old Coco Gauff lost the 2022 Roland Garros final to Iga, the top of this list. She’s approaching Wimbledon with the hope of not being left in the round of 16. This happened to her in both 2019 and 2021. Just last week, she lost in the semifinal of the Bett1Open – a WTA500 grass-court tournament in Berlin – against Ons Jabeur. Having reached the semi-final in Berlin and the final in Paris may give her hope for London.

Ons Jabeur, Tunisian, comes from winning the Bett1Open against Belinda Bencic, Swiss player. Although Bencic withdrew from the match due to injury, it was not until June 24 that Jabeur had to withdraw from playing doubles with Serena Williams due to a knee injury. This retirement, however, is expected to be preventative in order for her to enter Wimbledon in good health (The Guardian, 2022).

Simona, a former No. 1 with 23 career titles, has just reached the semifinals in Birmingham. She has 4 Grand Slam tournaments, one victory in each. Surely, she hopes to repeat her 2019 Wimbledon title. She is an experienced player, much older than those mentioned above. Besides, she’s strong and strategic.

Finally, Serena is one of the favorites for Wimbledon. Although the last Grand Slam she played was the 2019 Roland Garros, her strength, determination and speed are undeniable. Furthermore, the fact that she is the best player in history with 23 Grand Slam titles should not be overlooked. It’s hard to beat Serena; it takes a very fast-paced and angled game. This concludes our WTA top 5 for Wimbledon 2022.

Having covered our WTA top 5, who do you think is most likely to win and why? Who are you going to bet on? 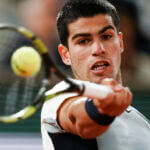 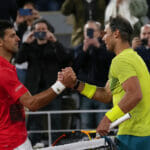