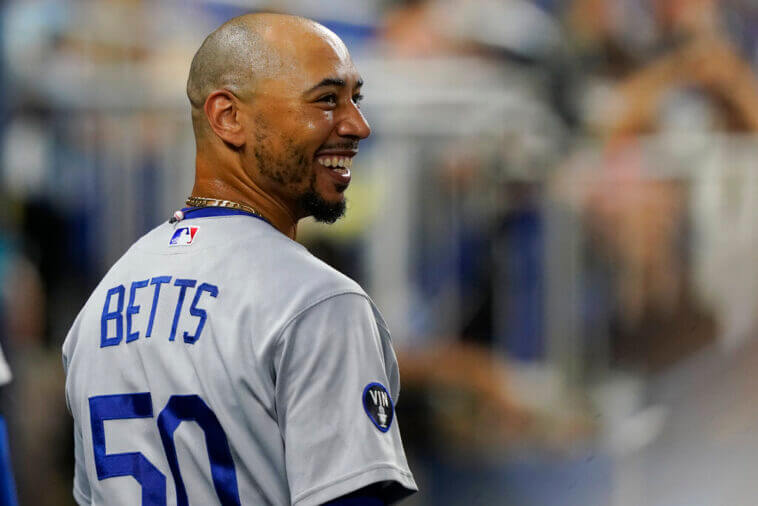 As usual, every Monday of each week, the winners of the MLB Major League Baseball Player of the Week award were announced, being on this occasion the most outstanding names in the period from August 22 to 28, 2022.

As announced by the league through its social networks, the award winner in the American League was Texas Rangers first baseman Nathaniel Lowe, while in the National League the award went to Los Angeles Dodgers outfielder Mookie Betts.

In a rather difficult season for the team at least one Texas Rangers player is on a high note after first baseman Nathaniel Lowe was awarded the American League Player of the Week award.

Lowe, who is in his second major league campaign with the Texans, hit .455 (22-10), with four round-trippers and a stellar 1.569 OPS. In addition, he collected 11 RBIs after he drove in at least one run in five of the six games in which he saw action.

The 26-year-old starter is enjoying his best season in the league, registering 22 homers, 65 RBIs and averaging .300 with the lumber after 122 games played with the Rangers.

In six games Betts hit .346 (26-9), but it was his four home runs and seven RBIs that helped Los Angeles win four of their six games.

Despite having been injured for a couple of weeks, the 29-year-old star leads the old circuit with 99 runs scored, while connecting for an average of .281 with 69 towers and 31 home runs, placing him just one away from equaling his personal record in this category. 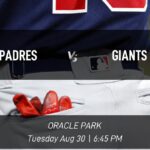 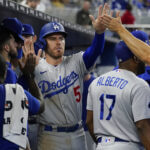