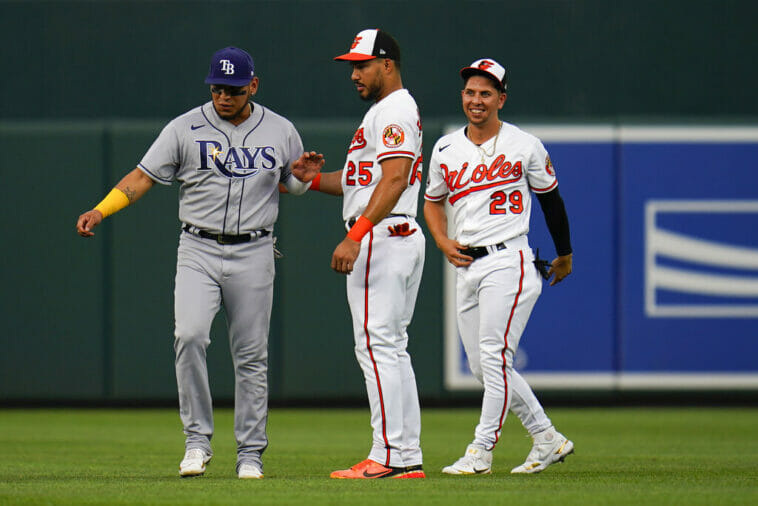 These are our picks for Friday, August 12 in Major League Baseball.

This Friday kicks off a series that, on paper, appears to be rather unbalanced, especially when we consider home runs hit during the season and those received by game starters.

While Padres starter Mike Clevinger records 1.2 HR/9, the Nationals’ Cory Abbott hit five home runs in 12.2 innings for an average of 3.6 HR/9, a reflection of why Washington averages the most homers in the majors at 1.58 HR/9.

On offense, while San Diego ranks 22nd with 101 home runs, the arrival of Juan Soto, Josh Bell and Brandon Drury will bring more punch to the lineup. For their part, the Nationals are the third lowest-hitting team this season with 92, despite playing in a ballpark that ESPN Park Factor reports averages 1.11 home runs per game.

Will both teams hit a home run?

This Friday, both teams begin a very important series for their postseason aspirations, and it will be key for both pitching staffs to keep the ball in the park, especially for the Blue Jays, who collectively have the sixth-highest HR/9 rate at 1.21.

Although the Cleveland team is second to last in the league in homers connected with just 86, they will face Toronto starter José Berríos, who is the leader in HR received in the American League with 24 and his HR/9 average is 1.8.

For their part, the Blue Jays’ offense stands out for its strength and is sixth in the Major Leagues with 143 hits, something that will be useful against starter Cal Quantrill and the Guardians’ pitching, who average 1.10 HR/9 received.

The third American League wild card spot will be on the line this weekend in Tampa Bay when Corey Kluber and the Rays begin a three-game series against Austin Voith and the Orioles.

Kluber comes into this game averaging a good 1.0 HR/9: a more than decent figure, especially if you’re up against a Baltimore team that doesn’t give up many home runs and ranks 16th in the majors with 116 hits of this type.

For his part, Voith is posting a 1.3 HR/9, slightly above what the team collectively averages this season at 1.14 HR/9. All of them will face a Tampa Bay offense that has the seventh-fewest HRs in 2022 with 99. 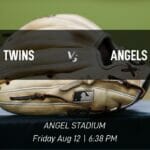 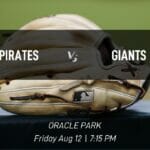