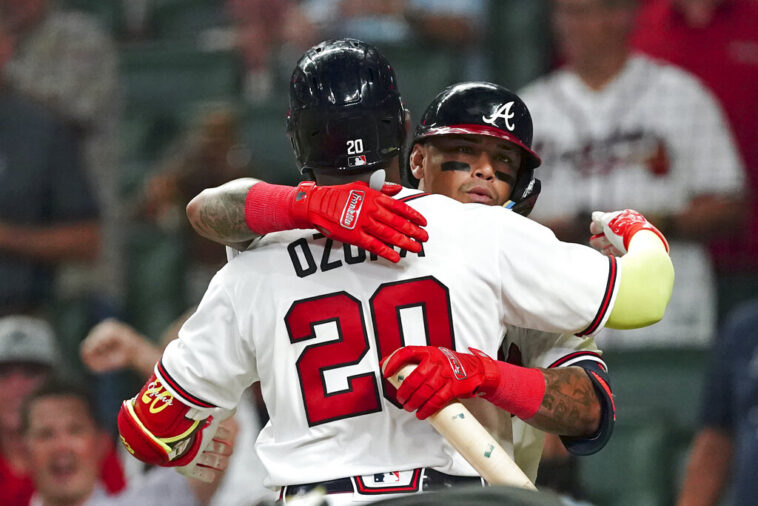 Atlanta Braves' Marcell Ozuna (20) is greeted at home plate by Orlando Arcia (11) after hitting a home run in the seventh inning of a baseball game against the Philadelphia Phillies Tuesday, Aug. 2, 2022, in Atlanta. (AP Photo/John Bazemore)
TwitterFacebookLinkedInRedditWhatsApp

The weekend is knocking on the door with lots of fun and sports, which is more than enough reason for the JefeBet App continues to bring you the best selections for you to score points on the monthly leaderboard and have the chance to win real money prizes.

These are our picks for Friday, September 16 in the Major Leagues.

The weekend brings a super-important series in the National League East Division when the Phillies and Braves, two of the season’s top home run teams, meet.

Atlanta is second in the Major Leagues with 215 hits, nearly 1.50 per game, while Philadelphia is sixth in baseball with 182 round-trippers, an average of 1.28 per game played.

In terms of pitching, both also share one characteristic: they are among those who concede the fewest home runs to their opponents. The two average 0.92 HR/9, the third lowest figure in the Majors. Meanwhile, Truist Park has the ninth lowest average strikeout rate per engagement, according to ESPN MLB Park Factors, at 0.909.

How many strikeouts will Julio Urías get?

Mexico’s Julio Urias is having another great season with Los Angeles Dodgers although his strikeout rate relative to previous seasons has been a bit lower at 8.5 K/9.

The good news for the bullpen is that this weekend they face a Giants team they have dominated this season by conceding just two earned runs and striking out 25 in 24 innings of work.

The San Francisco team is fourth in the Major Leagues in strikeouts received with 1,281 and in three of Urias’ four starts against them he has struck out at least five times.

The American League wild card remains red hot and this weekend the Orioles and Blue Jays face off in a series that could define the future of both teams this season.

One of the key factors of the game will be the complete-game home runs that these teams can hit at the Rogers Centre, the sixth-highest average home run per game, according to ESPN MLB Park Factors, at 1,177 per game.

Playing at home, of course, Toronto’s offense has taken advantage of this and is ninth in the majors with 177 homers, while Baltimore ranks 15th with 149. On the pitching side, the Blue Jays have also seen an increase in their earned run rate by averaging 1.17 HR/9, while the Orioles are allowing 1.08. 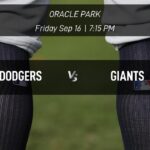 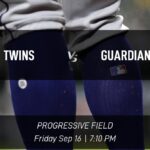