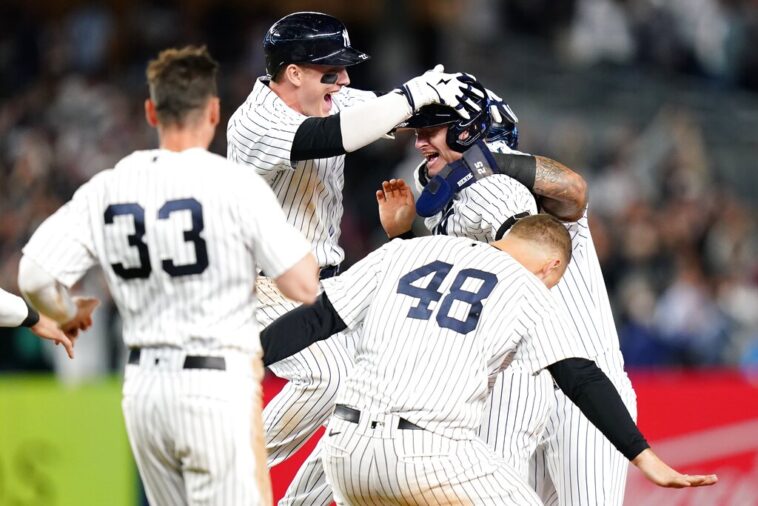 The weekend is here with lots of fun and sports, which is more than enough reason for JefeBet App to continue to bring you the best selections for you to score points on the monthly leaderboard and have the chance to win real money prizes.

These are our picks for Friday, September 23 in the Major Leagues.

Will Both Jose Berrios and Jeffrey Springs Complete Five Innings?

The Blue Jays and Rays began a very important four-game series on Thursday that will feature a good pitching duel on Friday between Toronto’s Jose Berrios and Tampa Bay’s Jeffrey Springs.

Despite not having his best season, Berrios has six consecutive starts pitching at least 5.2 innings, including a six-and-a-third inning outing against Tampa Bay on September 12. In total in 22 of its 29 openings in 2022 it has reached at least the fifth act.

As for Springs, the Rays starter records nine starts of at least five innings in his last ten outings, while against Toronto he has one of 4.2 episodes and another of six complete acts.

Andrew Heaney is having one of his best seasons in the major leagues in his first year with the Dodgers. The right-hander will open this Friday against the powerful Cardinals’ offense, looking to continue his good performance that has him with a 2.66 ERA after 61 innings of work.

The sinister will be making his 14th 2022 start and just the second of his career against St. Louis. In four of his five previous starts he reached at least the fifth episode and his share of hits conceded was not very high.

However, on three of the six occasions that Heaney worked five or more episodes, he received at least five hits. For their part, the Cardinals offense has given up the 10th most hits in the league this year, averaging 8.56 per game.

Will both teams score a home run?

If there is one thing the Red Sox and Yankees can compare this season, it is their ability to hit home runs in the games they have played against each other. Beyond the fact that the New York ninth is the offense that accumulates the most home runs in the entire circuit, Boston has also managed to hit four-corner hits against the pitching of its eternal rival.

Of the 16 games that these two teams have played in 2022, only one has ended without a home run, while in 11 of the other 15 games both teams have blown the ball out of the park. 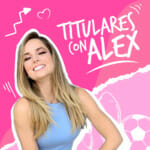 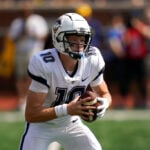