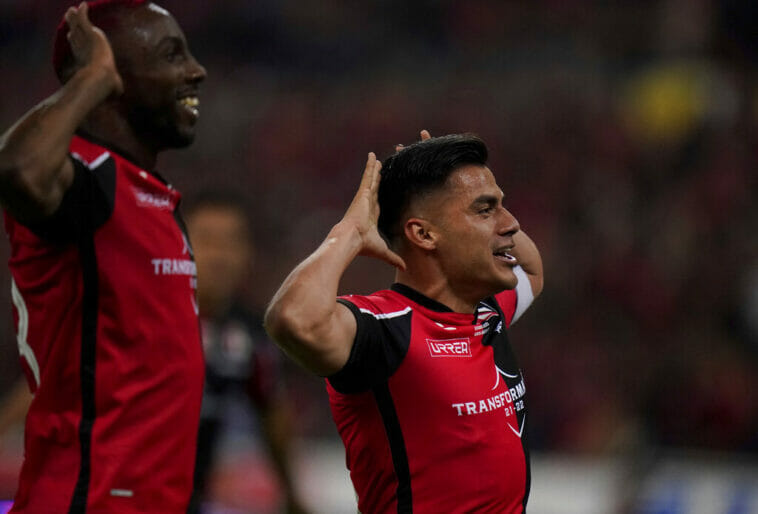 As the weekend starts with action-packed sport events around the world, the JefeBet App brings you a slew of sporting events in which you may put your knowledge to the test to win real cash prizes and climb the August leaderboard.

Take advantage of some of our picks and suggestions for this Saturday, August 13, 2022!

One of the most eye-catching games of the day will be an MLB one, with a new edition of one of the biggest rivalries in the Major Leagues. The Yankees lost the series opener 3-2 after having wasted a 2-1 lead in the final inning for their third consecutive loss.

The Yankees offense has been rather weak in recent games, averaging 1.6 runs scored during this streak. This could be bad news considering that their starter, Frankie Montas, showed gaps in his first start as a Yankee by allowing 5 hits and 6 runs in 3.0 innings against the St. Louis Cardinals.

However, Montas will be up against a Red Sox offense that hasn’t been at its best lately either, with the Boston team failing to score more than four runs in four of its last six games. His starter today, Kutter Crawford, didn’t shine in his last appearance either, allowing 5 hits and 5 runs in 5.0 innings in a visit to Kansas.

However, Crawford has allowed one or fewer runs in three of his last four home starts, including one against the Yankees in which his team won 5-6, so we think Boston could get back to winning ways today.

A new edition of the classic Guadalajara match will also be held this Saturday night when Chivas welcomes Atlas at home, in a duel between two teams in need, as neither of them are in the playoff positions in this Liga MX Apertura Tournament.

Chivas is one of the two teams yet to win in the tournament, and this can be easily explained by taking a look at their goal record, with its four goals scored being the worst number among all Liga MX teams.Playing against the “Zorros”, could help them in this respect, since the team has scored at least one goal in ten of its last eleven matches against them.

On the other hand, the two-time Mexican soccer champion is having a season to forget.However, a 3-1 win over Querétaro last week ended a three-game losing streak and will make them believe that they can turn things around… at least until they learn that they have to play on the road.

Away from home, Atlas has yet to win in this tournament and lost its last three away games, which certainly sets a bad precedent. Despite this, their opponents are not in the best condition to take advantage of this, so it would not be unusual to see the points being shared in this clash. 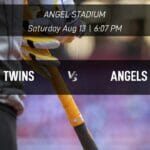 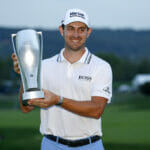