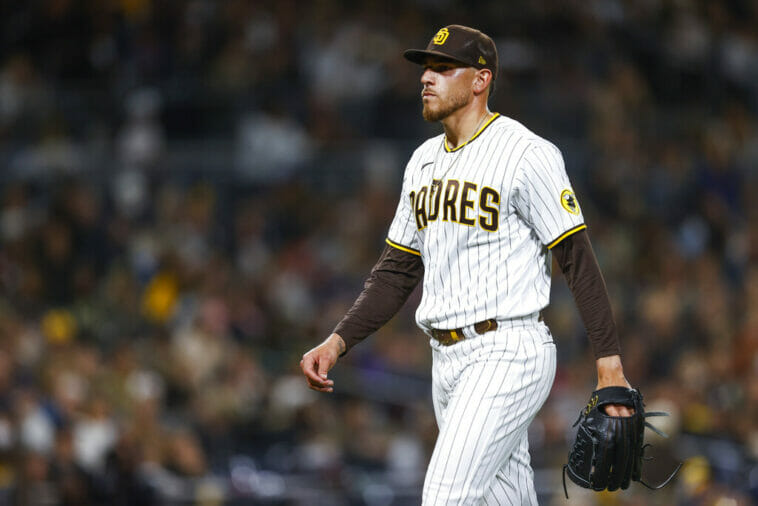 San Diego Padres starting pitcher Joe Musgrove walks to the dugout during the sixth inning of the team's baseball game against the Pittsburgh Pirates on Saturday, May 28, 2022, in San Diego. (AP Photo/Mike McGinnis)
TwitterFacebookLinkedInRedditWhatsApp

We are already halfway through the week and only one day away from saying goodbye to the month of June, so these are your last chances to score points for this month’s leaderboard in the JefeBet App, so get ready to take advantage of our latest selections.

If you have doubts and need clarification, here are some picks to consider for this Wednesday, June 29, 2022.

How Many Unstoppables Will There Be in the Game?

This clash not only pits two of the best pitching staffs in the Major Leagues against each other, but also against two of the best offenses in the league, so taking a bet on this game is somewhat complex.

However, today’s starters are Luis Severino for the Yankees and Luis García for the Astros. The New York right-hander has a 3.38 ERA and after 13 starts averages 7.0 H/9, while the Houston starter has a 3.68 ERA and averages 7.2 H/9.

Both offenses are averaging 7.8 hits per game this season, which speaks about the parity of this matchup.

In another highly interesting series starting Thursday in the far west of the Nationals, the Padres will have Joe Musgrove on the mound, while Mitch White will make his sixth start of the year for the Dodgers.

How Many Hits Will the Dodgers Give?

This time we must analyze Joe Musgrove’s case in greater depth, since he will be the opponent that the Dodgers’ powerful offense, which averages almost 8.5 hits per game, will have to face.

Since last season, the Padres’ right-hander has been one of the best pitchers in the circuit, and this season he continues his success on the mound by conceding just 6.7 hits per nine innings of work.

In addition, in 13 starts in 2022 he has only conceded more than six hits in three games. None of them has exceeded seven and all of them have been in visiting condition, the same in which he will pitch tonight. 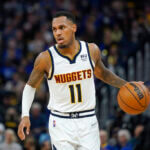 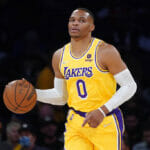