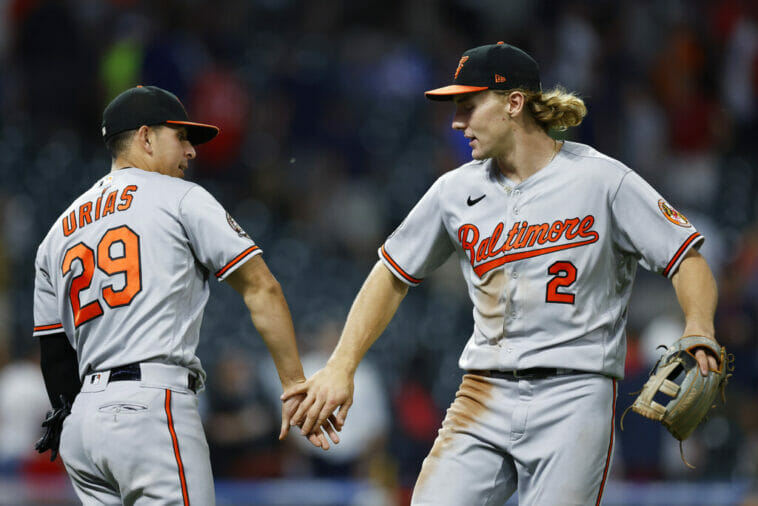 A new month, a new opportunity in the JefeBet App. This September brings a fresh reset of the monthly leaderboard, so if you didn’t win any prizes in August, don’t give up. Instead, continue participating in our app and using your sports knowledge to win amazing money prizes.

We have brought you a round of picks for you to start September on the right foot. Take them into account!

Which Team Will Win the Match?

After Manchester United had one of the worst starts in Premier League history, Erik ten Hag and his team were able to turn things around and beat Liverpool and Southampton in consecutive games to calm the waters.

The win against Southampton was achieved on the road, and ended a run of seven consecutive away defeats in the Premier League, a condition in which they will have to play again against Leicester City, who will be hoping to end their own poor start to the league.

Not only have Leicester failed to win any of their four league games so far, but they have allowed at least two goals in all of them, and the loss of key defender Wesley Fofana only makes matters worse following the departure of Kasper Schmeichel.

United have failed to win in their last three visits to the King Power Stadium, but considering Leicester’s current form, this could be their chance to end that drought.

Cleveland Guardians vs Baltimore Orioles – Will the Guardians win by more than one run?

The Guardians lost the second game of the series 4-0, so both teams come into this third game with the series level at 1-1. However, things seem to be leaning in Cleveland’s favor this time around to win this series at home.

Cleveland will have starter Shane Bieber on the mound, who has allowed two or fewer runs in his last six starts, with his team winning four of those games by a margin of two or more runs.This could be enough to contain a Baltimore offense that hasn’t scored more than four runs in seven games. 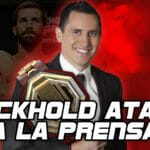 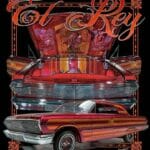