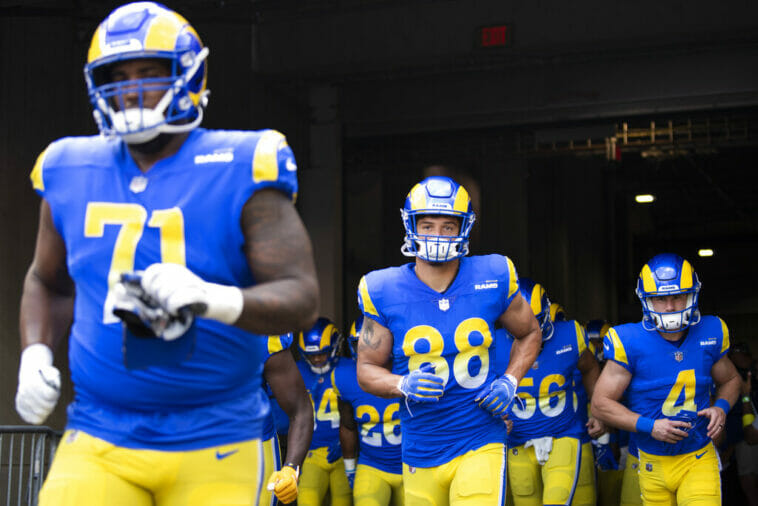 These are our picks for Thursday, September, 8 as NFL 2022 kicks off.

How Many Regular Season Games Will the Rams Win?

Although the Rams are favored to win the championship twice, their regular season schedule will be far from easy and they will have to work hard to repeat the 11 wins achieved last season.

In addition to playing at home against the Bills in Week 1, Los Angeles should have at least five home wins against the Falcons, Panthers, Seahawks, 49ers and Cardinals. They will also play at SoFi Stadium against Cowboys, Raiders, and Broncos.

The problem for Sean McVay’s team comes on the road. In addition to visiting their other three NFC West rivals, the Rams will have tough games against the Buccaneers, Saints, Chiefs, Packers and Chargers. With the latter, they also complete clashes against everyone in the tough AFC West.

How many regular season games will the Bengals win?

The reigning AFC champions will have a lot of expectation on them to see if they can repeat last season’s feat in a conference that features almost all of the favorites to win the Super Bowl.

Joe Burrow and company begin the campaign at home against a Steelers without Ben Roethlisberger. In addition to this game, which they should win, Cincinnati must win games against Falcons, Panthers and Browns. They will also have tough games against Dolphins and Chiefs and the last two games of the regular round against Bills and Ravens.

The schedule is a little more complicated for visitors. They will play consecutive weeks against Cowboys and Jets. Two weeks later they take on the Ravens and Saints, followed by the Browns, Steelers, Titans, Buccaneers and Patriots.

How many passes will Matthew Stafford complete?

Matthew Stafford won’t have an easy night to open the season when he takes on the Bills’ powerful defense. In addition to arriving just in time for the matchup after recovering from right elbow discomfort, the quarterback will face what is considered one of the three best secondaries for 2022.

In 17 starts last season with the Rams, the quarterback averaged 23 pass completions per game. However, their two lowest quotas came in the first two clashes of the regular round when they registered 19 and 20, respectively.

For Thursday, the situation could repeat itself considering Buffalo’s defensive talent and the time he has been out of action while recovering from physical discomfort. 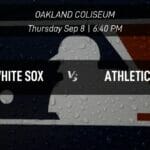 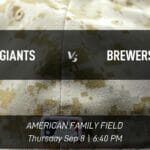