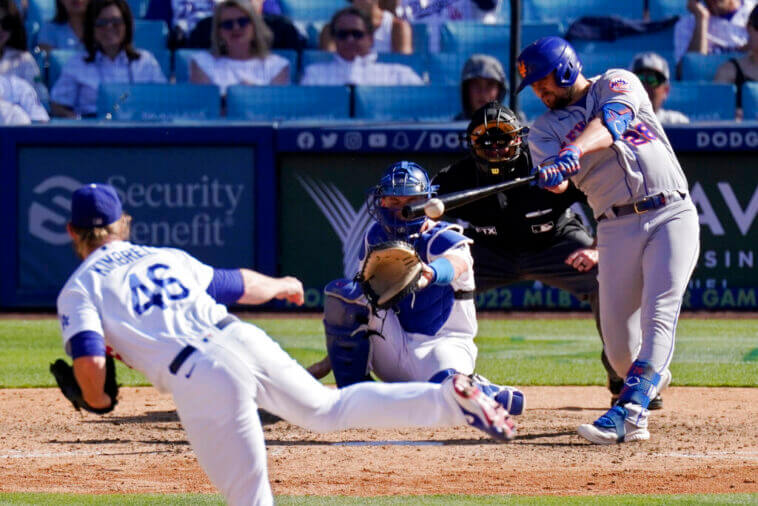 We start the week with lots of fun and sports, which is more than enough for JefeBet App to continue to bring you the best selections for you to score points on the monthly leaderboard and have the chance to win real money prizes.

In addition to being the two best teams in the National League, these two teams have in common that their pitching staffs are among the best in K/9 average and their offenses are among the lowest in strikeouts.

Which Team Will Win the Match?

The fifth round of the Premier League begins on Tuesday with four matches, one of them being the clash between Leeds United and Everton at Ellan Road, home of the former.

Leeds is the club that has had the better start of the two with two wins and a draw in four games, those two wins coming at home.

As for Everton, Frank Lampard’s team is still winless in the championship with two draws and two defeats, and they have not scored more than one goal in any game. The good news? In Leeds’ last four home matches Everton is unbeaten with two wins and two draws.

Will Chelsea win by more than one goal?

Another of the duels on Tuesday as part of the fifth round of the Premier League is the clash between Southampton and Chelsea at St. James’ Park. St. Mary’s Stadium.

Southampton is coming off a 1-0 loss to Manchester United and will face another tough test when they take on the Blues, who have not won at home since 2013, accumulating two draws and seven defeats in that period. In addition, this season they have just four points in the first four dates.

For their part, Chelsea have accumulated seven points on the campaign but have been fortunate not to have worse results, something demonstrated by their goal difference as they have scored five goals and conceded six. That could change against Southampton, whom they beat 6-0 at this stadium last season. 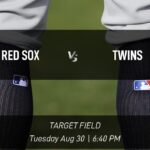 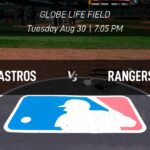