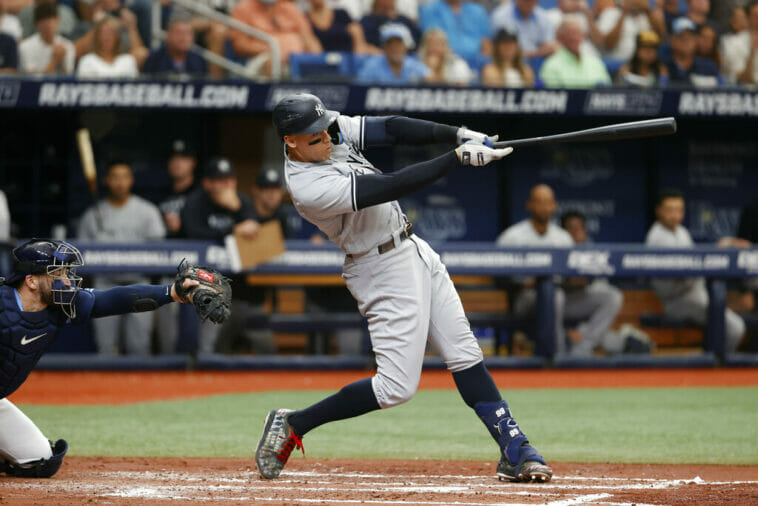 May is over now, and this is your last chance to score points on the monthly leaderboard of our JefeBet App to participate in real money prizes using your sports knowledge.

On this occasion, we bring you our last round of picks for May. We hope that June is prosperous for everyone, and that you have a new chance to fight for a position among the bests in the classification.

Who Will Gain More Total Bases?

There are some very good offensive players to choose from in this category: Anthony Rendon, Mike Trout, Josh Donaldson, Taylor Ward, and DJ LeMahieu are among the options in a clash between two pretty good lineups.

Among them, we will stick to Taylor Ward, the first in the order at bat of the Angels, who during his last appearance against the Toronto Blue Jays has registered 2 hits, 3 RBIs, and a base on balls.

Playing as a visitor hasn’t been Ward’s cup of tea either, as he has reached base at least twice in four of the last five games he has played away from Angel Stadium, and today he could be the protagonist when playing against a Jordan Montgomery, who has allowed an average of 5.4 hits in his last five starts.

Which Team Will Make the First Error?

Although the Yankees’ defense wasn’t the best in past seasons, this MLB season, they have the second-best fielding percentage in the entire league at .989, and they haven’t made an error in their last three games.

However, the Angels have committed at least one mistake in three straight games, so there’s no doubt which are some of the reasons they’re coming into this game on a five-game losing streak, and we believe that this visit to Yankee Stadium could cause some nerves to extend this streak.

Choose correctly, accumulate points, and participate in our May’s Leaderboard in the JefeBet App to compete for more prizes.

Which Team Will Lead After the Third Inning?

For this, we can use the openers to consider the best option. Noah Syndergaard will pitch for the Angels. “Thor” is coming off a game of 8 innings and only one run allowed against the Rangers, although prior to that he allowed 4 runs and 4 hits, in addition to granting two walks, in just 0.2 innings against the same team.

Jordan Montgomery has allowed two runs or more in his last six starts, but only two of them saw him do it in the first three innings — and none of them were at Yankee Stadium — so he could do a good job.

We think the game will be tied going into the fourth inning. 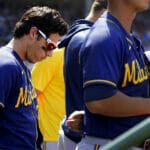 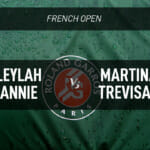