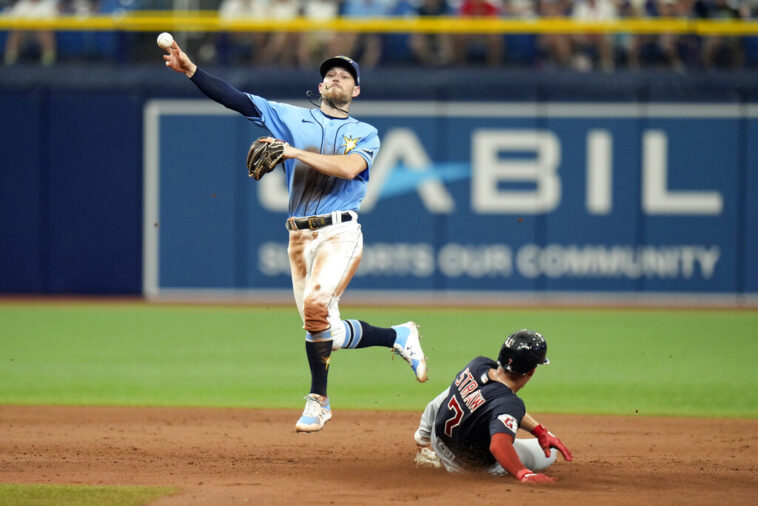 The last week of September begins with a lot of fun and sports, which is more than enough reason for the JefeBet App to keep bringing you the best picks, so you can earn points on the monthly leaderboard and win real money prizes.

These are our picks for Tuesday, September 27 in MLB and FIFA international friendlies.

This Tuesday, the Rays and Guardians begin a series that could lead to an American League postseason appearance, and it starts with a good starters’ duel between Corey Kluber and Shane Bieber.

Kluber has performed acceptably for Tampa Bay this season, although his strikeout rate is the lowest of his career, averaging 7.5 K/9. Bieber, for his part, hasn’t given up many strikeouts, either, with his 9.0 K/9 being the lowest figure of his brief but successful career on the league.

Collectively, Tampa Bay’s pitching is 12th in the Majors with 8.69 K/9, while Cleveland ranks 18th with 8.55 K/9. Where there is more of a difference is on offense: the Rays rank 12th in strikeouts conceded, while the Guardians have suffered the fewest outs on offense this season.

Will both teams hit home runs?

Continuing with this fantastic series between the Rays and the Guardians, both Kluber and Bieber are pitchers who don’t allow many home runs, and that shouldn’t change in this matchup.

This season, the Tampa Bay starter is averaging 1.1 HR/9 and in his last four starts he has only conceded one run. Meanwhile, Bieber, who has hit at least one home run in four of his last five starts, is averaging 0.8 HR/9.

The good news for both starters, as well as for the pitching staffs of these two teams, is that the Rays and Guardians’ offenses are among the worst in the league in terms of HRs. Tampa Bay’s 133 is the sixth-lowest total in the league, while Cleveland’s 122 is the second-worst.

This friendly duel between two teams that will play in the upcoming Qatar 2022 World Cup will be quite interesting, as both countries haven’t had good results in their friendly cycle and this is a good time for both to get back to winning ways.

Saudi Arabia, who will play CONCACAF rivals Mexico in Group C, have now gone three consecutive matches without a win after ending their World Cup season in March. In June, they lost 0-1 to Colombia and Venezuela, while last Friday they drew with Ecuador.

For its part, USA on Friday lost 0-2 to Japan, a team Saudi Arabia beat in its Asian qualifying group. In total, in its last five matches between qualifiers and friendlies, the U.S. team has two wins, two draws and one loss. 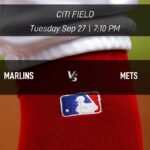 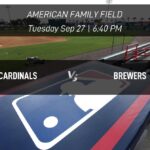