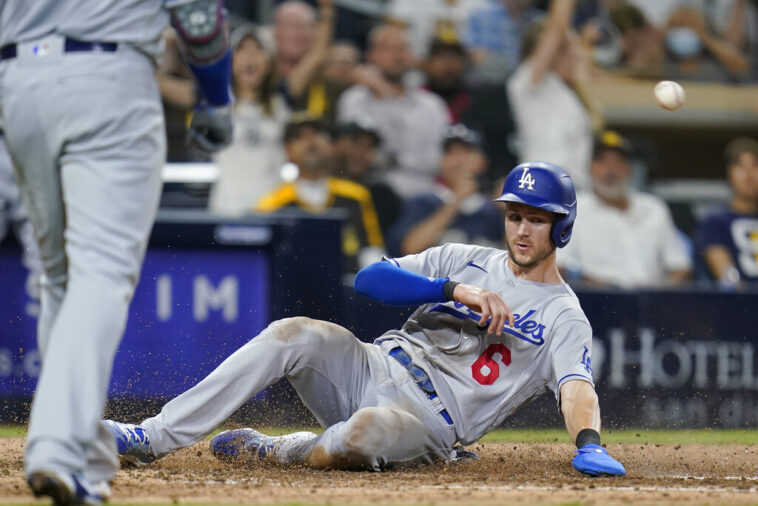 Los Angeles Dodgers' Trea Turner scores from third base on a passed ball during the ninth inning of the team's baseball game against the San Diego Padres, Tuesday, Sept. 27, 2022, in San Diego. (AP Photo/Gregory Bull)
TwitterFacebookLinkedInRedditWhatsApp

There are only three days left until the monthly leaderboard closes in the JefeBet App, which means that these are your last chances to keep adding points and participate for great prizes in our app. You might even hit the jackpot! Anything can happen.

Do you want to be a winner? Download the app and get started! If you need some ideas for your picks, here are some from the house for this Wednesday, September 28.

Will the Dodgers Win by More Than One Run?

The Dodgers have nothing left to play for the rest of this MLB regular season, but this game against the San Diego Padres will serve as preparation for a postseason in which they come in as favorites to reach the World Series.

The team lost the first game of the series 4-3 when they were left on the field in the ninth inning, and will look to bounce back this time. They will undoubtedly prevail since they will have Julio Urias as starter, who is tied for the second most successful pitcher in MLB and leads the National League in ERA with 2.25.

Urias hasn’t allowed more than 2 runs in an opening since July 10, and each of his starts since then has seen him pitch at least five innings. The Dodgers have won in his last five starts, four of which saw the team win by more than one run, including two against San Diego, and we think they could do it again.

How many strikeouts will Julio Urias make?

While Urias has been quite dominant, strikeouts have never been his specialty, and that has not changed for this season.

In his last five games, Urias has topped five strikeouts just twice, and never did so against the Padres in that span. In fact, in three appearances against San Diego this season, the Mexican has averaged just 4.3 strikeouts.

Given this, we are sure that his strikeout totals will remain near those numbers. 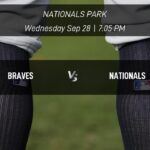 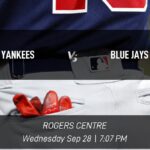