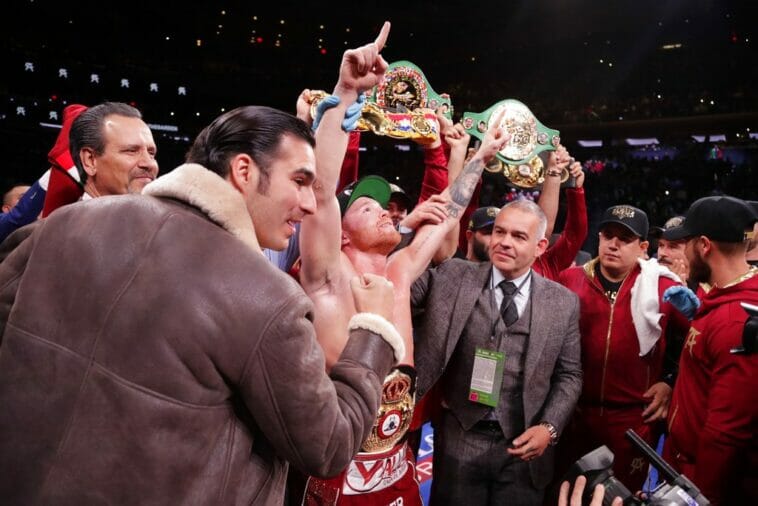 Regarding the most popular sports in Mexico, we can say that they are part of that Latin character that we all recognize, even in ourselves, it is the passionate way we live sports and that is why we usually have great exponents within the different sports disciplines, some more than others, that is true.

For the same reason that all Latin American countries tend to have preferences in certain sports, the same thing happens in Mexico, creating passionate fans who celebrate and live certain sports with heart and soul.

The 6 Most Popular Sports in Mexico

For that reason, we have made a list of the most popular sports in Mexico, which one is your favorite?

Soccer may be the number one most popular sport in all countries, almost in the world, in fact. This is how the passion for professional soccer is lived nationally and internationally in Mexico. In addition, this sport has become one of the most practised and with the best level in professional sports leagues in this country.

Liga MX is the leading exponent of Mexican soccer, in addition to the country’s national team, popularly known as “El Tri.”

Baseball is the second most popular sport in Mexico. It is so important that even in some specific parts of the country, baseball fans outnumber soccer fans, which leaves a lot to think about.

Sixteen teams participate in the Mexican Baseball League, the winter league consisting of eight teams. Mexican baseball has had its glorious moments in the past, and today it is still essentially a regional sport with a large amount of fans.

Without any doubt or hesitation, boxing takes third place in the hearts full of passion of Mexicans. Let’s keep in mind that many of the world champions in this sport have come from Mexico, such as Salvador Sánchez, Juan Manuel Márquez, Julio César Chávez and Raul García and many others.

There is no doubt that Mexico has great pugilists as part of its fortes in the sport.

I think something that could happen if you ask a foreigner about some elements that come to mind when they think of Mexico could be the mask of El Santo. All these colorful masks, costumes and acrobatics of the wrestlers are an important part of the imaginary of the sport in this country.

All this mixture of striking elements, year after year brings with it a huge number of fans: it is the charm of wrestling.

Something that you might not expect on this list, but that makes a lot of sense as it is somehow linked to sports related to hand-to-hand fighting, is taekwondo. Mexico even has two gold medals in the Summer Olympics and one bronze medal.

In a short period of time, tennis has managed to consolidate itself in Mexico as one of the sports that are gaining strength in the country. There is even the Mexico Open, one of the ATP 500 and WTA 250 categories.

The event is held every year in the city of Acapulco and is attended by millions of Mexicans who come to enjoy this tournament. Sport is being instilled in young people more and more strongly. 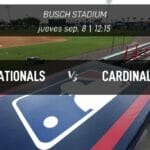 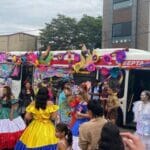