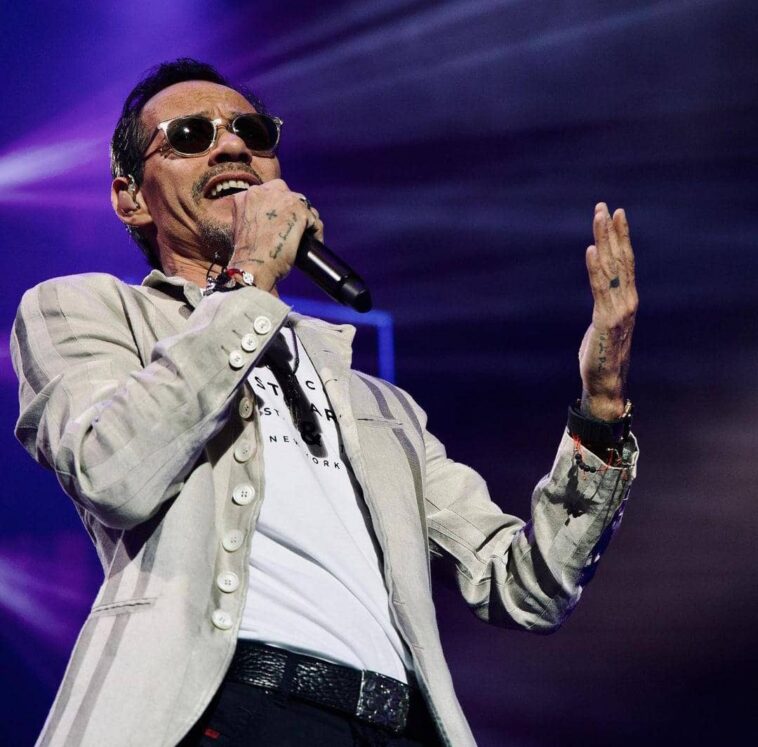 The shows in Las Vegas are something unique about them, both in quality and majesty, and the Latin concerts in Las Vegas in October 2022 could be no the exception. This month, the best performers of rhythms such as cumbia, tropical melodies, salsa, regional Mexican, banda and reggaeton will be featured. And here, at JefeBet, we bring you all of these concerts so that you can enjoy, dance and live the coolest experience you can imagine.

We warn you that with these Latin music concerts in Las Vegas you won’t be able to keep still, so if something hurts…. Go ahead and dance! Music heals everything.

These are the 5 best Latin concerts in Las Vegas in October 2022 for you to dance and enjoy:

Sonora Dinamita arrives with its touch of cumbia and tropical rhythms to the ‘Sin City’. This is one of the Latin concerts in Las Vegas in October, in which you will be able to dance your heart out. Are you ready?

You probably didn’t know that La Sonora Dinamita is of Colombian-Mexican origin, as well as its founder Lucho Argain, who was born in Colombia and whose real name was Luis Guillermo Pérez Cedrón.

With their tropical music sound, especially cumbia, its members have made everyone who listens to them move their bodies, and even more so if they are listening to them live!

Listen to them here with Kika Edgar performing the song “Que bello”, which is, by the way, an original song by the Venezuelan singer Kiara and that was written by the Italian-Venezuelan Rudy La Scala.

La Sonora Dinamita in Las Vegas will perform at Embassy Nightclub on October 20. This is located at 3355 Procyon St, Las Vegas, NV.

You can get your tickets here.

Who are you going to go dancing with for La Sonora Dinamita in Las Vegas?

La Banda could not be missing from the list of Latin concerts in Las Vegas in October 2022, and what a concert it is!

The Quebradita Time Tour Las Vegas has brought together the greatest representatives of a genre that makes everyone want to dance and have a great time. They are: Banda Machos, Mi banda El Mexicano and other surprises.

Let’s dance the quebradita and have fun!

This is taking place on October 20 and you have to be there.

Who are you going to take with you?

Marc Anthony is a very important referent of salsa and Latin music worldwide. His excellent voice and passionate lyrics make people feel engaged and connected to his melodies very quickly. This amazing artist has had a transcendent impact in the world of music, having dared to innovate in a genre where it is difficult to introduce variation or innovations.

Latinos do know what it feels like to be at a concert, a disco, a bar or a family party and hear songs like: “Vivir lo nuestro”, “No me ames”, “Valió la pena”, “Vivir mi vida” and “La Gozadera”.

These rhythms make every part of our body want to start moving. It can go from tapping our feet, snapping our fingers, shaking our hips to even shake our head from side to side. Doesn’t it happen to you too?

After these initial moves, we get up and hit the dance floor to enjoy Marc Anthony’s passionate tunes.

If you feel you could relate to what we have said so far, then you can’t miss one of the best Latin concerts in Las Vegas in October 2022: it is no other than Marc Anthony.

The date is set for October 27 at the Michelob Ultra Arena in Las Vegas, Nevada, starting at 8:00 p.m.

To buy your ticket to Marc Anthony’s concert in Las Vegas, click here.

The story of Fuerza Regida, who will perform this October 28 at the Michelob Ultra Arena in Las Vegas, is a special one. For the band, it all started on their Youtube channel, where they constantly posted videos of songs written and produced by themselves.

Their musical style, which combines the sounds of regional Mexican music and lyrics that narrate the experiences of Latinos in the United States, managed to make their popularity grow rapidly, which allowed them to become the founders of a new musical style called “Corridos Urbanos” (Urban Corridos).

Jesús Ortiz Paz, Samuel Jaimez, Khrystian Ramos and José, members of Fuerza Regida, dared to put their dream into action and today they are the most influential group in the corrido genre.
Join these artists and have a great time at the Michelob Ultra Arena in Las Vegas, this coming October 28th. You won’t regret it.

Click here to buy your ticket to the Fuerza Regida concert in Las Vegas.

The Diversion Amusements – Las Vegas Premier Event Space welcomes J. Alvarez this October 29th to celebrate Halloween. This Puerto Rican singer will make all attendees dance and sing to the rhythm of “La pregunta”, “Sexo, sudor y calor”, “Sigues preguntando”, among other of his greatest hits.

The concert of J. Alvarez will take place during the Halloween weekend so you can dress up to not go unnoticed. Remember that the goal is to have fun and have a good time, so let your imagination run wild and put on your best costume.

We are sure you will have a great time at the J. Alvarez concert.

If you are interested in attending the J. Alvarez concert click here to purchase your ticket to his concert in Las Vegas.

Which of the 5 Latin Concerts in Las Vegas do you prefer? If you live in Las Vegas, or if you are visiting the city, you must go to at least one of the concerts.

If you want to know what are the 5 best Latin concerts in Los Angeles during October 2022, this article is for you.

Do you want more? Follow us on Tik Tok and don’t miss out on all the latest news about the sport and its protagonists, all here on JefeBet. 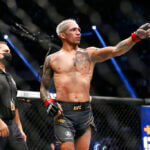 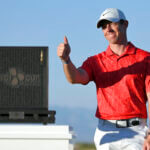