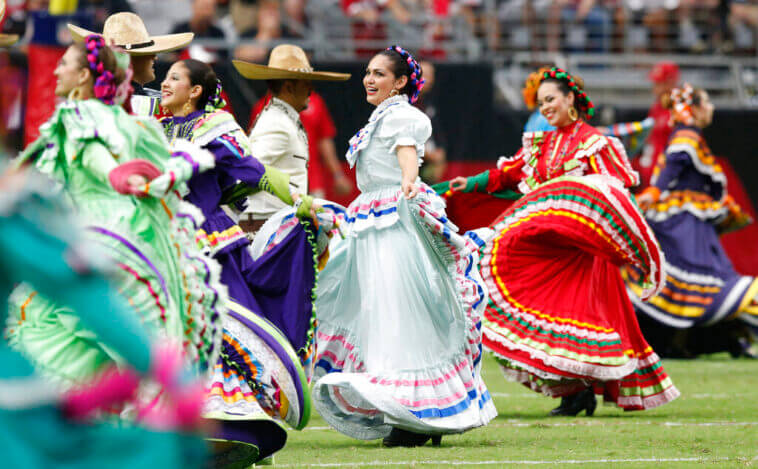 Performers participate in half time actives in honor of Hispanic Heritage Month during an NFL football game between the San Francisco 49ers and the Arizona Cardinals, Sunday, Sept. 21, 2014, in Glendale, Ariz. (AP Photo/Ross D. Franklin)
TwitterFacebookLinkedInRedditWhatsApp

If there is one thing that makes a Latino living in the United States proud, it is the recognition of the value and contributions of Latino culture to the American culture.

This is the main purpose of Hispanic Heritage Month, a time of the year when the contributions of Latinos to the advancement of a country like the United States are commemorated with honors.

Today, in this JefeBet article, we want to talk about the most curious and fun facts related to Hispanic Heritage Month that will make us see this Hispanic holiday with different eyes. Are you in?

Did You Know These Fun Facts About Hispanic Heritage Month?

Latinos Residing in the United States

Not one, not two, not three million Latinos. There are no less than 133 million Latinos residing in the United States. This is approximately 30% of the population, which puts them above the African-American population.

The most numerous? Yes, you guessed it, güey, Mexicans are the largest population, followed by Puerto Ricans and Cubans.

Why Is Hispanic Heritage Month from September 15 to October 15?

It’s very simple. These are the dates of festivities deeply rooted in some Latin American nations. For example, September 15 is Independence Day for Costa Rica, El Salvador, Guatemala, Nicaragua, and Honduras.

Who Implemented This Commemoration?

The proponents of this party are two former U.S. presidents. The first, in 1968, was President Lyndon Johnson, and then Ronald Reagan extended the holiday by a month in 1988.

What Language Do Latinos Speak in the Family?

Latinos who come to the United States know English perfectly well, even before they settle in the country, since many Latin American countries teach English in schools very extensively.

Mexico is a clear example of this. But, the truth is that 40% of Latinos living in the U.S. speak Spanish at home, with their families and friends.

Differences Between Hispanic and Latino

Many people confuse these terms. For example, a Latino is a person born in Latin America, and we could say that Latin Americans are Hispanic, except for Brazilians, whose language is not Spanish.

On the contrary, Spaniards are Hispanic because they speak Spanish, but they are not Latinos, since they are Europeans. Hispanic Heritage Month also includes Spanish contributions to American culture.

If you are looking for more of this kind of content, follow us on TikTok, where you can find a lot of information about Latino culture in the U.S. Enjoy! 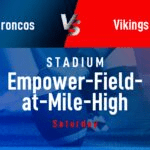 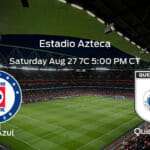