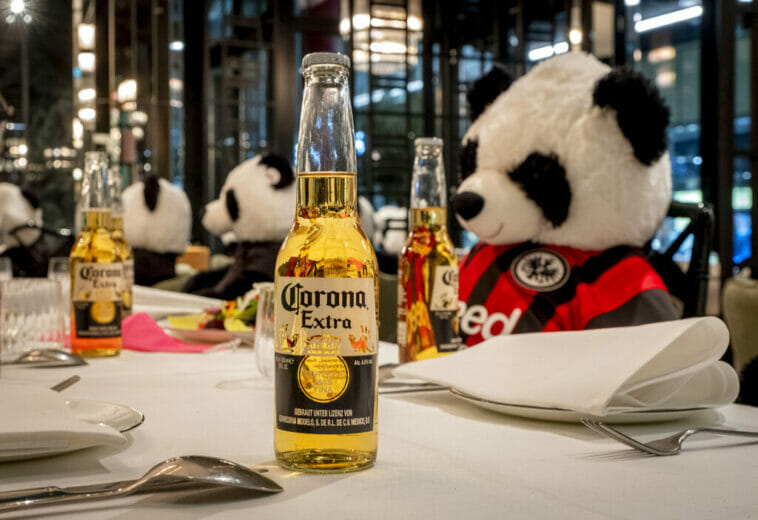 Plush pandas and Corona beer bottles decorate the tables of a closed restaurant in Frankfurt, Germany, Tuesday, Nov. 24, 2020. Restaurants all over Germany were closed as a partial lockdown began in November to avoid the further outspread of the coronavirus. (AP Photo/Michael Probst)
TwitterFacebookLinkedInRedditWhatsApp

National Beer Day is celebrated on August 5, so today we bring you a list of the 5 best beers in the world for their characteristics, their taste, the number of sales they have and their global recognition.

To begin with, we bring you a curious fact: the etymology of beer is Latin, it comes from Ceres, the goddess of agriculture. Thus, the word “beer” could be Ceres-vis, i.e., the strength of the goddess Ceres. Now, let’s move on to our list!

Best Beers in the World | Top 5

In first place is Corona Extra, the best beer in the world. This beer was launched in 1926, it is a pilsener beer with 4.5 % alcohol. It is made from malt, water, hops and yeast. It is a Mexican beverage produced at the Modelo Brewery.

A curious fact about this beer is that it appeared in Fast and Furious as the favorite of Dominic Toretto, the main character. Since its presence in the movie, this beer has become very popular for being one of the best Mexican beers. It also sponsors the MLB.

Surprisingly, this is the only beer from Europe on our list. Heineken was first released in 1873 and is a pale lager with 5 % alcohol content. It comes from a type A yeast, which gives it a specific flavor. In addition to being one of the most delicious beers in the world, it also sponsors the Champions League, the Europa League and the Euro Cup.

In third place is the U.S. beer Budweiser. This beer was born in 1876 and is currently produced entirely with renewable energy in a sustainable manner. It is now available in 85 countries worldwide. It is aged in wood chips for 21 days, which gives it aromatic notes with a sensation of freshness. Among its ingredients are rice, malt and hops.

In fourth place on our National Beer Day list is Negra Modelo, one of the best beers in Mexico and the world. It is of pilsener type and was launched in 1930. It is one of the first products released by Grupo Modelo. It has a 5.3 % alcohol level. It has aromas of caramel and roasted malt.

This beer has in its design the Kirin animal, which is a mythological being half horse half dragon, which is considered lucky in Japanese culture. This is a lager made with spring water, rice, barley malt, corn, hops and yeast. It is smooth and has little fermentation. For this reason, it is chosen among the best beers in the world. 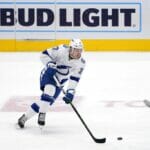 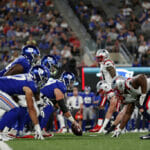