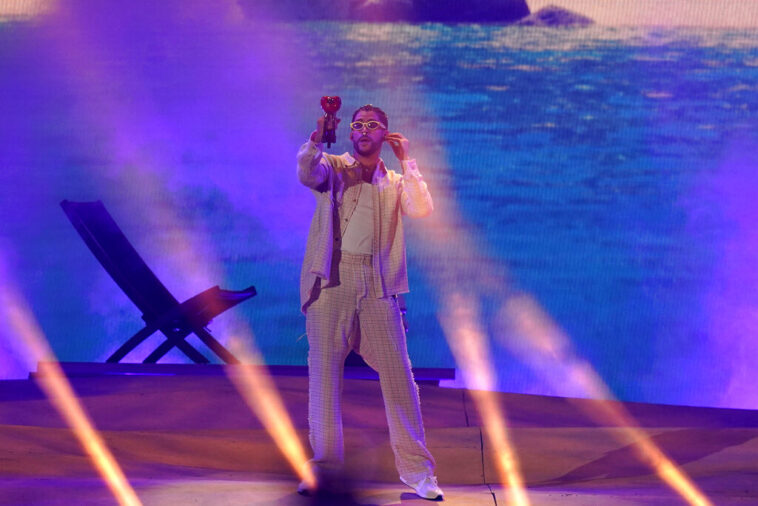 Hispanic Heritage Month is approaching, and you need a playlist to celebrate dancing and partying, because when it comes to a party involving the Hispanic/Latino community, music will always be one of the main elements.

In addition, we are fortunate to have a huge number of artists who have been and are trending worldwide, becoming mainstream references, making people around the world dance. That is why it is necessary to prepare a list to celebrate the contribution of the Hispanic community within the United States.

Taking advantage of the fact that music unites us and has the power to change our mood, it accompanies us in our best moments and also in our worst ones, so at JefeBet we have prepared a playlist with songs by Hispanic artists of the moment, so you can celebrate Hispanic Heritage Month in style.

We cannot start this list if it is not with Quevedo’s session with Bizarrap, as it has become the number 1 song listened worldwide, going down in the history of Hispanic music by breaking it with the collaboration between the Spanish Quevedo and the Argentinean Bizarrap.

Me Porto Bonito has been one of the hits of this season and has also transcended language barriers, as has everything Bad Bunny has done in recent years, along with Plan B legend Chencho Corleone.

Since its release, DESPECHÁ, by the Spanish Rosalía, has been catalogued as the hit of the summer, with a mix of Latin rhythms such as dembow and merengue, this song has become a trend even on TikTok.

The Chilean Cris Mj is trending with his song Una noche en Medellín, since its release it has been ranked high in Spotify’s Global Top 50. This song has become almost an insignia of the Latin American singer.

La Bichota has been on a streak of releasing hit after hit, breaking the charts and becoming one of the most important artists in Latin America, winning awards galore and being the representative female face of reggaeton.

Colombia’s Shakira and Puerto Rico’s Rauw Alejandro teamed up to release another iconic track of this season, also making it to the top of Spotify’s Global Top 50.

This Spanish singer, songwriter, and producer has positioned himself in recent months, giving us some great songs worthy of being in a playlist to celebrate Hispanic Heritage Month.

Farruko released one of the most acclaimed songs in his concerts and although the reggaeton singer does not currently agree to sing it, he left the record on platforms so that we can enjoy it whenever we want.

And Bad Bunny comes up again in this list with a song that has become a trend in Latin America and the rest of the world. Tití me preguntó is definitely one of the songs of the moment, it sums up the Latin parties in one song. 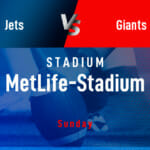 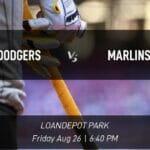