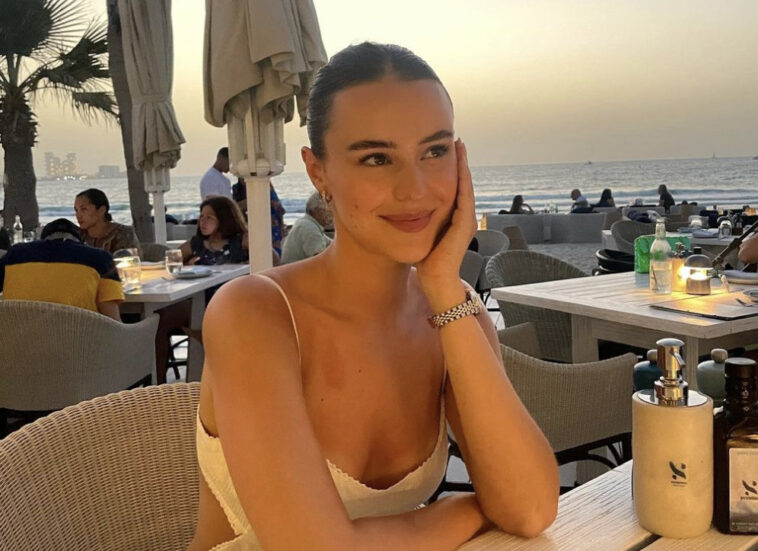 In celebration of the World Cup we want to tell you a little bit about the hottest girlfriends and wives of the 2022 Qatar World Cup, who they are, what they do and everything about them. Here at JefeBet you can learn about this group of women who are defined far beyond their romantic relationships, and who seek to contribute to the world in their own way.

For starters, we have the beautiful Natalia Loewe, who is married to goalkeeper Alisson Becker. She is a Brazilian physician who has an impressive career, and who has made use of her social media platform and professional career to serve the World Health Organization as a Goodwill Ambassador for health promotion. This is perhaps her greatest achievement so far.

Although she looks like a model, she is primarily focused on being a mother and continuing to develop her career as a physician.

In second place is Brazilian model Izabel Goulart. She has an impressive career in the modeling world and has reached the highest places internationally. Especially, from 2005 to 2008 her career exploded, as she was one of the Victoria’s Secret angels.

Additionally, she does charity work to advocate that children with type 1 diabetes can get free insulin in her country. She is currently engaged to German goalkeeper Kevin Trapp.

Now, Margarida Corceiro is a Portuguese model, actress and influencer, who in 2019 made her television debut in her country in the program Prisioneira. She is currently dedicated 100% to her modeling and acting career, which has already taken her very far. So much so, that in 2020 she was part of the fifth edition of Dancing with the Stars in Portugal.

She is Joao Felix’s girlfriend, who has been a star in this 2022 Qatar World Cup for his brilliant contribution to his national team. Portugal has already qualified for the quarterfinals and will face Morocco.

Sara Gundogan is a model and television presenter who was born in Italy and is of Tunisian descent. She has worked to build her modeling career and her career in television. She has managed to become a presenter for several news networks there.

She is married to German Manchester City’s midfielder, Ilkay Gundogan, and she is currently expecting a child with him. She was in Qatar supporting her husband’s national team, Germany, which was eliminated in the group stage.

Jodie Francis is a model who is just starting her career in fashion and beauty, but that has already achieved great fame. She is also, in part, dedicated to being an influencer. She is British and is engaged to Bournemouth player Chris Mepham.

Jodie is associated with the MOT and Gingersnap Models, which has helped her land jobs in the industry and advance in her career.

Nicole Hagan is another of the hottest brides at Qatar 2022. She was spotted on TV as just another fan supporting Wales, before being recognized by her fans. She is the girlfriend of Neco Williams, a Welsh player who was eliminated after the group stage.

Additionally, she is of Panamanian descent, but has British nationality. She is a famous model and influencer, with a platform of 91,500 followers on Instagram. It is undoubtedly one of the most beautiful women in the World Cup.

Maria Júlia Mazalli joins the list of beautiful models who went to Qatar to support their partners in the most important tournament in the world of soccer. She is Brazilian and Vinícius Junior’s partner. Her career began when she took part in reality shows in Brazil, thanks to which she became famous and was able to pursue a modeling career.

Additionally, she is a fan of travelling, and she constantly uploads content about her daily life and her professional successes to Instagram.

Megan, better known by her married name, Pickford, is a beautiful woman who has recently graduated from the University of Sunderland. She has been Jordan Pickford’s girlfriend since they were both 14 years old and they have stayed together until now.

Of course this list could not miss Georgina Rodriguez, Cristiano Ronaldo’s wife. She was born in Argentina, but grew up in Spain since she was a child. She is a model and entrepreneur, and she also has a reality show of her life entitled Soy Georgina on Netflix.

In addition to her modeling career, she has done humanitarian work for children without access to shelter and education, and she has supported several foundations during the Covid-19 pandemic in order to distribute free mouth covers to everyone in Spain.

Finally, we have Ann-Kathrin Brömmel. She is a versatile German model who appeared on Germany’s Next Top Model, and who has also done voice dubbing, and released music between 2010 and 2011. She is tremendously talented and has a humanitarian heart.

She has even been an activist against the use of leather in modeling, and has supported AIDS research foundations. Without a doubt, she is an incredible person, and, not to mention, Mario Gotze’s partner. 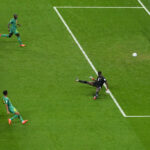 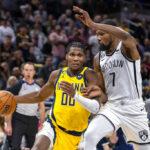