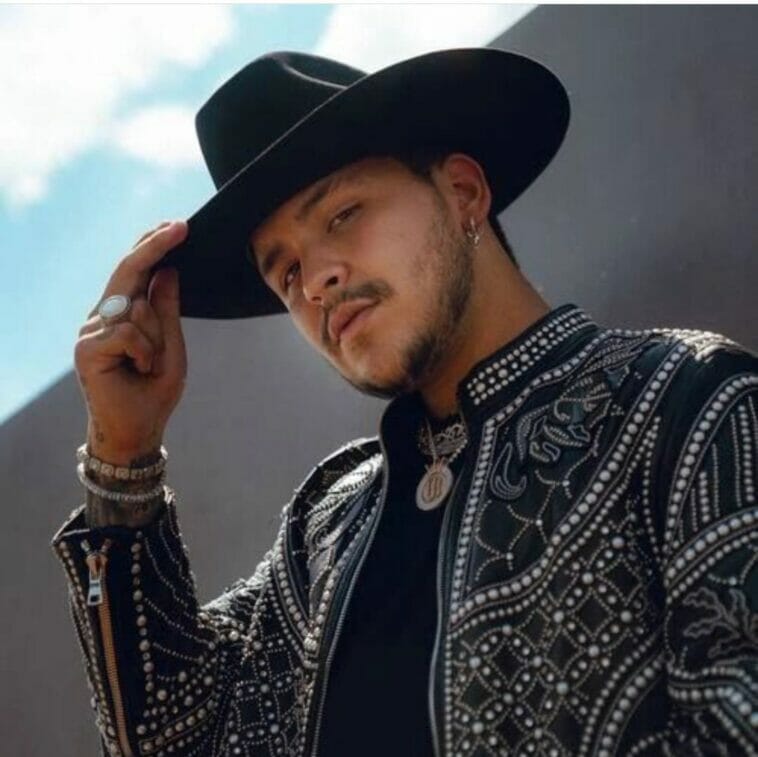 In Arizona, the Latin music nights are great: live music, the best DJs, and the best atmosphere. But if you really want to live an unforgettable experience dancing and singing at the top of your lungs, you have to go to the Latin concerts in Phoenix AZ this November 2022. And here at JefeBet, we bring you all the information for you to enjoy them all.

1. Christian Nodal Arrives in Phoenix With the Best of His Repertoire

Christian Nodal arrives with his Forajido Tour to the Footprint Center in Phoenix, where he will be performing the best songs from his three albums, including his latest single Ya no somos ni seremos, which currently has almost 170 million plays on Youtube.

If you want to hear Christian Nodal sing live, then this November 3rd you can’t stay at home, you have to go to the Footprint Center in Phoenix to enjoy the great show that this artist has prepared for you. In which lights, giant screens, euphoria, and special guests will not be missing.

This is one of the best Latin concerts in Phoenix AZ of Mexican music.

In this show, Christian Nodal will have Yeison Jiménez as his guest, a Colombian singer-songwriter who has had great acceptance among the Latin public in the United States, thanks to songs such as Tu Amante, Tu Eres Prohibida, and Bandida.

Of course, this evening will include great hits such as De los besos que te di, No te contaron mal, and Adiós amor. All in the voice of Christian Nodal.

We have no doubt that Christian Nodal will be giving one of the best Latin concerts in Phoenix AZ.

See you on November 3rd at the Footprint Center in Phoenix! It will be one of the best Latin concerts in Phoenix AZ.

This flagship band of Mexican alternative rock is already part of the collective imagination of several generations.

That’s why the Café Tacvba concert in Phoenix will be a show you won’t want to miss because it’s one of the Latin concerts in Phoenix AZ that will make you rock Latin style.

Their songs have made everyone hum and dance at some point in their lives. Or are you going to tell me you didn’t try to learn Chilanga Banda sometime?

But as you know, these talented artists not only have music to rock to, they also have songs like Eres, which are beautiful songs about love.

Buy your tickets here. Sing it loud and enjoy it!

The ballad is present in Arizona with this wonderful concert by Lupita D’Alessio in Phoenix, as part of her Aquí estoy yo tour in the United States.

This woman is one of the best representatives of this genre in Latin America.

We’ve all been in love and heartbreak with a Lupita D’Alessio song!

And she will also perform with the beloved María José, who has hits that you have surely sung and even danced to.

By the way, the song Yo no soy una señora was popularized decades ago by the Venezuelan singer Melissa.

This Lupita D’Alessio concert in Phoenix AZ will be on November 6th at the Arizona Financial Theatre.

And you can buy your ticket here.

Enjoy a world of ballads at this concert!

4. Wisin Y Yandel’s La Última Misión Will Be One of the Best Latin Concerts in Phoenix AZ

Who hasn’t heard of Wisin y Yandel? This reggaeton duo has made young and old all over the world dance to the rhythm of Me estás tentando, Abusadora, Anoche soñé contigo, Aullando, Besos mojados, Gracias a ti, Pegao, Ahora es, among many other great hits.

If you have danced your heart out to each of these songs, then you are the right person to attend Wisin y Yandel’s concert in Phoenix called La Última Misión, where these two singers will be saying goodbye as a duo to their audience.

This great show will take place on November 11 at the Arizona Financial Theatre – Phoenix, starting at 8 pm.

It will be a fantastic event where beautiful women, sensual dances, and good vibes will be present throughout the night.

Buy your ticket and have fun until you can’t stand it.

5. Los Hijos de Barrón Will Give a Great Concert in Phoenix

Hijos de Barrón is a group that puts an immense dose of love, heartbreak, and reality in each of their songs. These characteristics allow them to quickly connect with regional Mexican music fans, making them audience favorites.

This last song talks about infidelity within the couple and goes like this:

These incredible lyrics are accompanied by the unmistakable guitar and electric bass that characterizes Hijos de Barrón.

This group’s concert will be at the Silverado Night Club – Phoenix on November 26th. Don’t miss it, because it’s going to be great.

Which of the top 5 Latin concerts in Phoenix AZ in November 2022 would you like to attend?

Do you want more? Follow us on TikTok and don’t miss out on all the latest news about the sport and its protagonists. All here, at JefeBet. 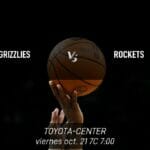 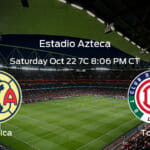