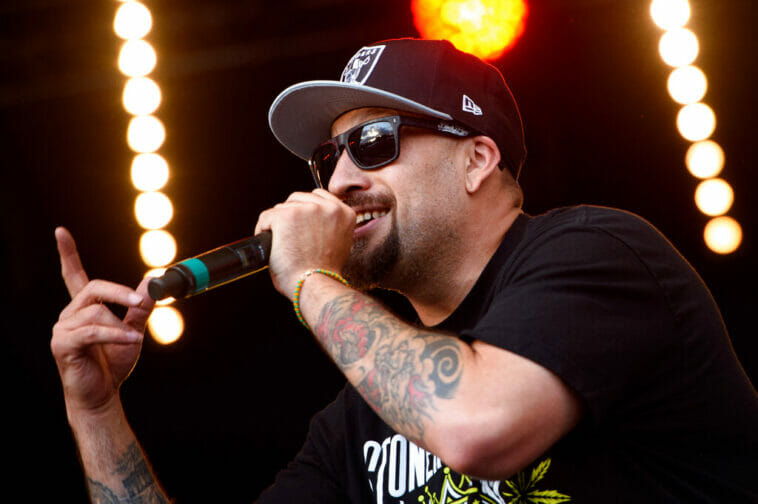 Latin American rappers have had a great reception in the urban music scene worldwide. Many of the rappers that have existed have achieved international fame, and this has been going on for more than 30 years. Although especially the generation of rappers of the 2010s, a golden era for Latin American rap and its representatives.

Throughout Latin America there are a large number of prolific rappers in each of the countries, each one of them has an original and brutal vision that makes them stand out from the others and have captive audiences thanks to that great talent.

However, rap tends to move a lot within the underground scene of society, even if it is a really big sector.

The Best Latin American Rappers of All Time

So we took the time at JefeBet to make you the top 5 of the best Latin American rappers so you can get to know them all.

Vico C was one of those who unknowingly founded tools in rap that influenced virtually everyone who came after him. His discourse was clear from the beginning, as he always said that he made music for the people regardless of their characteristics, becoming the voice of the people.

He began his career in ’88 when Latin American rap was barely seen by the curves, making his legacy one of the most extraordinary of the genre in Latin America. He is one of the undisputed pioneers of rap in the continent, making his story a reflection of what was being lived, a clear example of what it is to reflect through the arts the realities that many of us live from below.

It only took Control Machete a decade to become one of the most representative groups of Mexican and Latin American hip hop. This group was formed in 1995 by Antonio “DJ Toy Selectah” Hernández, vocalist Fermín Caballero, better known as Fermín IV, and Patricio Chapa Elizalde A.K.A.

This group emerged during the period when Cypress Hill was at its international peak. With a voice full of protesting strength that was hard to find at that time in controversial genres like rock, but Control Machete had it clear from the beginning. They had some great songs that went down in history such as ¿Comprendes, Mendes?, La Lupita and Andamos Armados, which were smashing in the golden age of Latin music on MTV.

One of the most outstanding achievements of the Puerto Rican Residente is to have somehow made rap become part of the normality of the idiosyncrasy of Latin American societies and the mainstream. That this has happened does not mean that his raps and lyrics lack depth, because if anything has characterized René is to be critical and critical in his raps.

As for Residente, there has always been this disjuncture since he entered the mainstream, but that has not taken away the fact that he has a poetic voice and social criticism in his songs, and over time he has become more and more relevant in urban music in Latin America.

With lyrics and rhymes of competence that mix introspection and social criticism, Canserbero keeps all the acerbic of what Latin American rap can mean and keep in all its content. It is worth remembering all the rhymes that the Venezuelan rapper contained within his songs with the approach to death from different angles, lyrics as tragic and raw as his untimely death.

Canserbero’s voice had that rasp that denoted the rawness and harshness of life, which led him to become a legend in the urban genre and a representative icon of Latin American rap. He became a myth that must be understood if you want to talk about and understand Latin American hip hop, leaving an immortal legacy.

This Californian group with Latin American roots has been characterized because they have never acted like an ordinary rap group, as they have had touches of originality in their sound and a unique and distinctive perspective musically speaking, with a sound influenced by real life, with eclectic and unbiased musical touches.

Since its inception in ’86, they have established themselves as one of the most representative Gangsta Rap bands and has always been formed by its original lineup: B-Rea, DJ Muggs, Sen Dog and Eric Bobo. Part of the importance of Cypress Hill is that they were a representative face in the 90s when Latin American rap didn’t have many representatives and they did it from the beginning with all the rights.

Do you want more? Follow us on Facebook and don’t miss out on all the latest news about the sport and its protagonists, all here, at JefeBet. 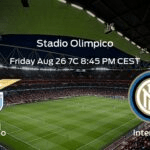 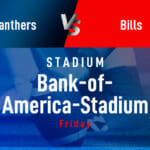