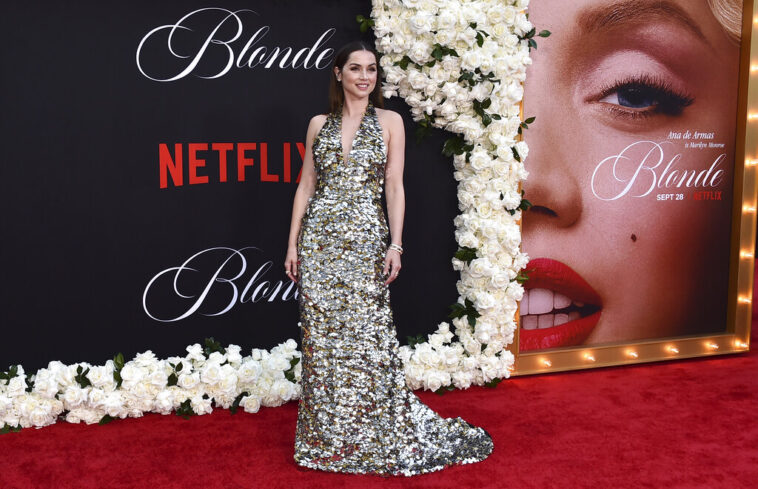 We know that sensitivities are running high, and that is why we want to show you the most notable controversies of 2022, a year that, as it could not be otherwise, is full of conflicts. Find out in this JefeBet article about the misunderstandings and mistakes made by some of those who put Latino pride in check, stay tuned!

The NFL released a special edition logo on Thursday to coincide with the start of Latino Heritage Month. The logo adds a yellow wavy line to the NFL shield to resemble a letter Ñ.

This display of the National Soccer League’s approach has aroused much controversy as it is a spelling mistake, since the word Ñacional does not exist.

Some illustrious people, such as writer Julissa Natzely Arce Raya, have expressed their frustration because – there is not even the correct spelling to translate “Liga Nacional de Fútbol” into Spanish. “This is disgraceful,” she tweeted. “No Ñ across the country. We don’t say Eñe F L, we say NFL.”

Gentlemen of the NFL, it is true that the Ñ exists in Spanish, but its function is not to replace the N. Thank you.

DC Comics publishers announced some covers in June in commemoration of Hispanic Heritage Month that will be sold in September. However, these illustrations focus primarily on food, which has created some criticism from Latino fans and artists.

They consider that the covers reduce these characters to clichés. One of the most popular covers showed superhero Kyle Rayner, a member of the Green Lantern Corps, in space with a bag of tamales in one hand and a flag reading “Mexico Hurray!”.

Another design shows Hawkgirl as a waitress carrying a plate of food from the “Platanitos Fritos Cafetería.” Another shows Jaime Reyes as a Blue Beetle flying through the air surrounded by tacos.

Latino creators and fans have been up in arms, commenting that Latino culture and identity are not limited to food. Otherwise, we should be able to see Captain America eating fried chicken or Batman-tasting filet mignon.

Michael Jackson would be delighted with this news. In the world of Disney movies there is also “whitening”. In this case, the term refers to “film bleaching” and refers to considering some characters to be more “attractive” with lighter skin tones compared to their actual skin tone.

The controversy was sparked by fan art created by a Japanese artist for the animated movie “Encanto”. In the poster posted on Twitter by user REDTEARS_00, the skin tones of the protagonist Colombian family members were toned down to appear whiter than Disney painted them.

The treatment of color did not seem to please some Latino Internet users who criticized the artist’s treatment and even accused him of trying to whitewash these Hispanic characteristics.

We Have a Problem With Latinx

Latinx is a gender-neutral way for people of Latin American descent to identify themselves without using labels such as Latino, Latina and Hispanic, all terms that conform to the Hispanic binary or the colonial relationship between Latino and Spanish. But the use of the term also challenges different perceptions of racial identity and gender.

Latinx is becoming an official term on elite college campuses, popular among academics, progressives, youth activists and LGBTQ groups who want to use a gender-neutral term. When speaking of a mixed group, the plural forms end in the masculine “O”, so the “X” is used with the intention of being inclusive and avoiding “masculinizing” the term.

But many Latinos find the “X” strange and awkward because it does not fit into the traditional structure of the Spanish language, making it strange to pronounce, since there are very few words in Spanish that end with two consonants.

In fact, a recent survey of Hispanics/Latinos shows that the term latinx is very unpopular. Influential media and certain groups have begun to refute the term and even oppose its use so as not to offend people who do not wish to use it.

In short, a term that pretends to be “inclusive” becomes “exclusive” as many Latinos reject it, will we ever agree?

It was announced over the weekend that U.S. actor James Franco will play the late Cuban leader Fidel Castro in “Alina of Cuba,” a biopic about his daughter Alina Fernández, who escaped the Cuban regime.

Colombian actor John Leguizamo sounded indignant on social media: “Plus seriously difficult story to tell without aggrandizement which would be wrong! I don’t got a prob with Franco but he ain’t Latino!”. said the Golden Globe nominee.

As with Cuban Ana de Armas’ performance as Marilyn, James Franco’s portrayal of Fidel Castro has raised some eyebrows. It is clear that it never rains to everyone’s liking.

If you are looking for more content like this, we encourage you to follow us on TikTok, where you can find a lot of information about Latin culture. Do you want to know more about this? 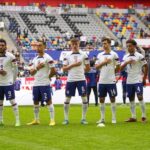 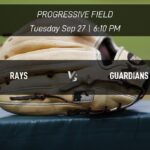