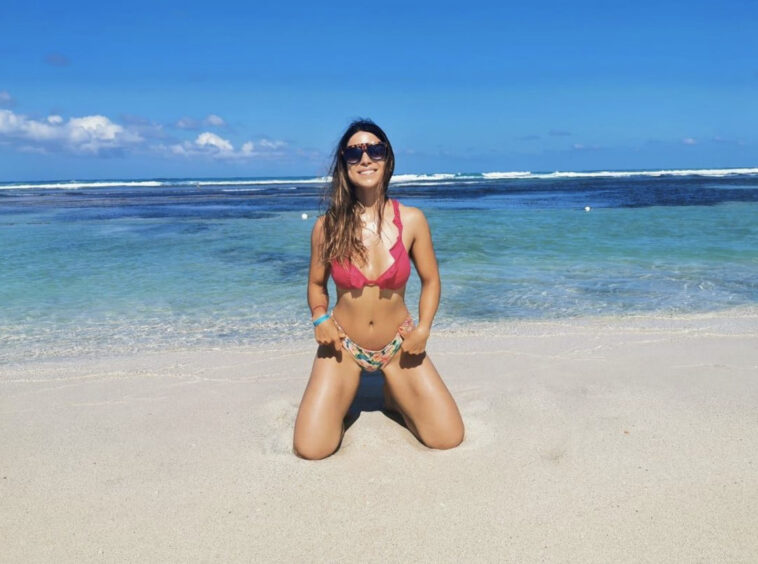 Chile’s hottest athletes are gaining more and more recognition for their incredible competitive traits, the astonishing number of medals they win, and how they sweep every event. They are high-performance athletes who have attended the most important tournaments in the sports world and who, in addition, stand out for being very beautiful.

At JefeBet we have put together a list of the hottest Chilean athletes right now where we will tell you about their achievements, who they are and why you should pay attention and follow their careers.

Francisca Crovetto is a Chilean shooting athlete. She was awarded in 2019, by the Chilean state, with the National Sports Award, and in 2020, she became the first athlete from her country to qualify for the Olympic Games in Tokyo.

She is also an accomplished athlete in her home country, having recently won the 2019 Chilean Shooting Championship. Her impressive shooting skills have earned her a place on the Chilean National Shooting Team, where she continues to showcase her talent in international competitions.

María José Mailliard is an expert in canoeing. She has competed in the International Canoe Federation World Cup, where she won multiple medals. Since 2013 she has won medals every year, making her one of the most consistent athletes.

On the other hand, at the 2019 Pan American Games she won two more medals. Her impressive performance in the water has earned her recognition as one of Chile’s best athletes.

Pepa Moya is a skater from Chile with a long list of achievements. She has won multiple world and national titles in the sport, including the Pan American Games in 2019. She has had an impressive career in which she has won awards in almost every competition she has attended.

Her skating skills have been admired by many, making her one of the most successful Chilean athletes in her field.

Valentina Toro is a world-renowned karateka from Chile. She has been training since the age of 6, practically, and she has since become the most successful Chilean karateka in the world.

She has won several world titles in the sport, including gold medals at the Pan American and European Championships. In addition to her impressive achievements in karate, she has also been a training partner of several Olympic medalists.

Katina Proestakis is a fencer from Chile who has made a name for herself in the sport. She has participated in several international competitions, including the Bolivarian Games, where she won a bronze medal.

She is also the highest ranked fencer on the Chilean national team. Her dedication to the sport and her impressive performances in the ring have earned her recognition as one of the best Chilean athletes. 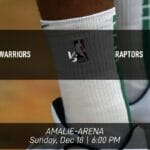 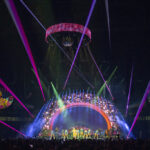