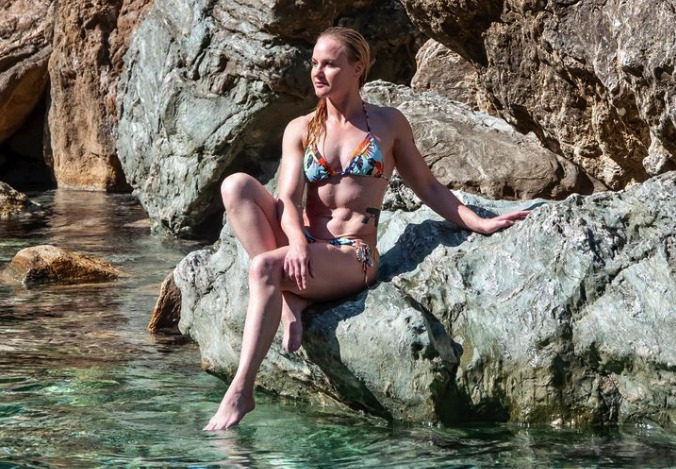 Peru is a country of many talented and versatile athletes that include many sports. All of them have achieved success in their respective sports, and are acknowledged as some of the sexiest Peruvian sportswomen in the world. At JefeBet, we will present five incredible athletes, as well as their impressive achievements in their respective fields.

Do not miss on this article to find out about the women who have made Peru stand out as one of the global powers in sports. Check it out!

Jessica Cattaneo is an elite Peruvian swimmer. She has been competing professionally since 2009 and competes in different categories, especially in the 100-meter freestyle. She represented Peru at the 2018 FINA World Swimming Championships in China.

Jessica is admired by her peers and fans for her elegant swimming style and competitive spirit. Her toned physique and beautiful smile make her one of the sexiest athletes in the world.

McKenna De Bever is another formidable Peruvian swimmer. She has been competing professionally since 2009, and was an integral member of the Peruvian junior national swimming team. In addition, she has participated in two world swimming championships, from which he obtained favorable results.

She is the bronze medal winner of the 12th South American Games 2022 in the women’s 4×100 freestyle relay category. Her chiseled abs and beautiful skin make her one of the most attractive swimmers in the world.

Alejandra De Osma is a Peruvian water skier and an internationally recognized athlete. She won the gold medal at the 2017 Bolivarian Games, which were held in Colombia. In addition, in the 2019 Pan American Games she was ranked within the Top Peru 2019, a list of the best athletes in the country.

She has already won several medals in both the Pan American Games and the Bolivarian Games. Her tall, lean figure, along with her long, flowing hair, makes her feel wherever she goes. She is an important sportswoman to follow in detail.

Kimberly Garcia is a marching athlete from Peru, who is widely known for her incredible skills in the world of athletics. She has achieved international fame for placing 14th in the 2012 Olympic Games.

Her remarkable performances in the fast walk have earned her a reputation as one of the most attractive female athletes in the world. In addition, she has dominated the competition almost since 2013, since then, he has obtained important recognitions such as two first places in the 2022 World Athletics Championships.

Finally, we have Valentina Shevchenko, she is a professional MMA fighter from Peru. She is widely known for her dominance in the UFC, where she currently holds the women’s flyweight title.

She is also an accomplished kickboxing and Muay Thai fighter, and has won many accolades throughout her career. Her attractive appearance and strong, powerful fighting style have won her many fans and admirers around the world, making her one of the most attractive athletes in the sport. 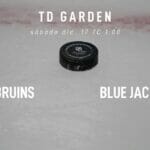 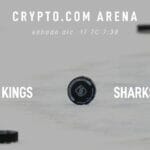