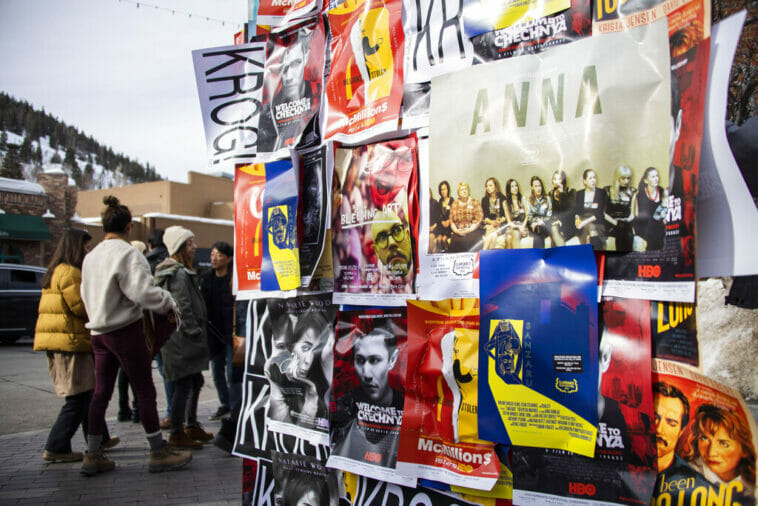 In recent years, the buzz around Latin American film festivals in the United States has grown dramatically. It is not surprising, honestly: Latin American cinema has always been of very good quality, since we carry the heritage of the filmmakers who were the fathers of the seventh art, the Lumière brothers.

There are numerous Latin American film festivals in North America, many of which are held in person and others that are held online. With them, you will have the opportunity to catch up with what is happening in Latin American cinema, even if you are far away.

The best Latin American film festivals in the U.S.

JefeBet has prepared a list of the top 5 Latino film festivals held in the United States.

The Los Angeles Brazilian Film Festival, now in its fifteenth year, is widely regarded as the most important and renowned film festival held outside of Brazil. This festival is one way for moviegoers to see what’s new in the Brazilian seventh art.

One of the festival’s goals is to showcase the best of new Brazilian cinema and to give the film-loving public access to some of the most critical and important Brazilian filmmakers in the professional business, as well as fresh talent emerging from Brazilian land.

The Portland Latin America Film Festival or in Spanish known as the Festival de Cine Latinoamericano de Portland is presented at the Hollywood Theatre. The only time it was held virtually was in 2021 due to the COVID-19 pandemic, with films from Argentina, Guatemala, Chile and Mexico.

The films presented at the Portland Latin American Film Festival seek to showcase the cultural diversity of Latin America. Diversity, in fact, is an important theme that they always want to address, as many of the filmmakers involved in this festival is to be inclusive and help all attendees to have a much broader perspective on identity and respect.

Now let’s talk about the Mill Valley Film Festival, which is held in the idyllic setting of the San Francisco area and is dedicated to presenting award-winning Latin American films that seek to attract and please all its Spanish-speaking audiences with excellent films from Latin America.

The festival stresses the relevance of the Latino community, which is why this space is well-known: it allows everyone to congregate in the same location to enjoy audiovisual products created in their own countries. And of course, other audiences are also invited to have the opportunity to learn about Hispanic culture.

The Mill Valley Film Festival screenings seek first and foremost to create a community where culture, history and values can be explored through the magic of films that tell the daily lives and stories of the Latin American people.

the festival invites filmmakers from many of the region’s 26 countries, has shown films in 13 languages, and has become a cultural bridge between colleges and cultural institutes in the region. The festival has screened films on topics such as migration, globalization and new political scenarios in the Americas, given the demographic changes in the region.

As the festival itself states on its website regarding its mission:

Bringing audiences and filmmakers together for an educational experience and to support the magic of film-making as part of Hispanic and Romance Language Cinema globally.

The Hispanic population in Seattle has become home to a large Latin American population, which makes this festival a great place for the entire Hispanic community in the U.S. region to have a space where they can pay homage to their roots and see quality films in their mother tongue. 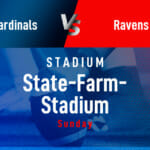