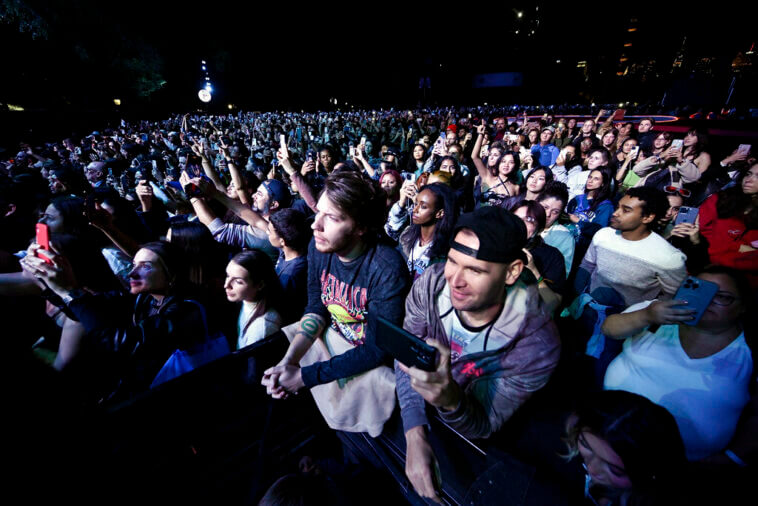 It’s no secret that the United States is a multicultural meeting place, so today we’re going to tell you about the five best Latin concerts in Austin, Texas, that will be held in October.

If you are a concert lover, but find it hard to keep up with all the events available, get ready because here you will find all the information you need: venues, dates, prices and guest artists. Continue reading!

First in our list of Latin concerts in Austin, we have Los Ángeles Azules. They are a group from Mexico that performs symphonic cumbia and Mexican cumbia. They have been active since 1976, but officially since 1980. They have collaborated with famous artists in the Latin world such as Miguel Bosé, Julieta Venegas, Natalia Lafourcade, Carla Morrison, Nicki Nicole, among others.

Raymix will be performing on October 16 at Mala Santa. He is a Mexican artist who makes trance and electrocumbia music. He is a singer, composer and aerospace engineer. Her album Oye Mujer has been certified 14 times multi-platinum by the Recording Industry Association of America and, as if that wasn’t enough, he has also worked with NASA.

Tickets are 50 USD and doors will open at 9 pm.

El Tri, on the other hand, is a Mexican rock band formerly known as Three Souls in My Mind. This is one of the oldest bands in Mexico, having been founded in 1968. Its members are Alex Lora, Rafael Salgado, Eduardo Chico, Oscar Zárate, Carlos Valerio, Lalo Toral and Felipe Chacón. They have been nominated five times at the Grammys and this time they will perform at El Coliseo on Friday, October 21.

El de la Guitarra is a Mexican artist who plays Mexican regional music and was mainly known for covering his face with a mask and, on social networks, with a devil emoji. This artist, who surprisingly released three albums in 2018, is on tour in the United States and will stop in Austin on October 21 at Mala Santa nightclub.

Finally, Los Dos Carnales will close the month on October 28 at Plaza San Miguel and our list of Latin concerts in Austin. They are two Mexican brothers who make norteño music and have had incredible success. So far, their most successful year was 2021, when they won the awards for Norteño Song of the Year, the Premio Juventud for the new generation of regional Mexican music and the Latin Grammy for the best norteño music album. 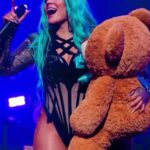 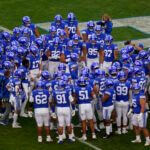