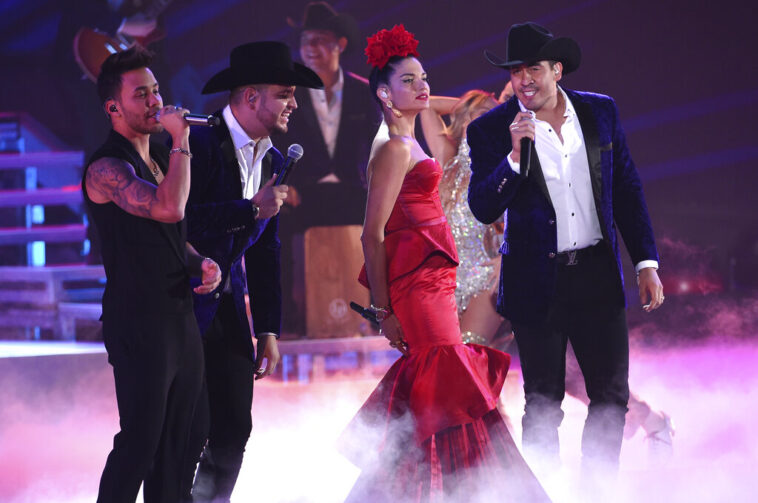 Do you already know what you will be doing this December? If you are without a plan and perhaps far from your family, the best thing to do is to attend one of the Latin concerts in Houston, Texas, that will be available this month. Not only will there be urban music, but also traditional Mexican celebrations and much more.

Read here the options we bring from JefeBet for you to have a great time in the last month of the year and feel more and more prepared to receive the next year 2023 with the best energy.

SanLuis is a pop ballad singer-songwriter duo who are especially known for having belonged to the band Voz Veis. With his former group, they won several Latin Grammy Awards.

This pair has done collaborations with major artists such as Silvestre Dangond and Kany García. These songs have given them even more fame to pursue their dream.

Don’t miss this duo on December 3 at the US Arena Theatre, located at 7326 Southwest Freeway. Tickets start at $59 USD.

Who hasn’t enjoyed a Tony Dize song? This artist of Puerto Rican descent has broken many paradigms in the urban genre, and he is one of the most recognized reggaeton singers, so this is an invaluable opportunity.

Do you remember “El Doctorado” or “La Corriente”? Well, it is quite possible that you will hear them live. Invite all your friends over to party with these timeless songs.

Their concert will be December 9 at Vertigo Houston, located at 5865 S. Gessner Rd. Gessner Rd. Tickets are $80 USD.

Secure your ticket at this link.

If you like to dance you love salsa, the Domingo Quiñones concert is for you. This is a singer of Puerto Rican descent who knows how to make people enjoy his music.

Among his most recognized songs are “Te quiero”, “Como yo” and “Tú cómo estás”. Have an amazing time at this salsa concert and feel at home again.

His presentation will be on December 10 at 10161 Harwin Drive. Tickets start at 65 USD and doors open at 10pm.

Natalia Jiménez is a Spanish singer-songwriter who has been dedicated to music since 2000. She was part of the band La Quinta Estación, with whom she became famous.

This artist has collaborated with singers such as Ricky Martin and Daddy Yankee, which has strengthened her career. Take the opportunity to sing “Creo en mí” (I believe in me).

His concert will be on December 11 in Houston at the Arena Theatre. This is at 7326 Southwest Freeway and has a capacity of 2,800 people.

William Beckmann is a country singer and songwriter of Latin descent who in early his career leaned toward norteño and mariachi music before settling into folk and country.

His took some time to gain recognition, but he has become known by both the Spanish and English-speaking community for his versatility in both languages.

He will be passing through Houston on his Las Posadas Tour. Las Posadas is a Mexican Christmas celebration in which a theatrical representation of the passage of Mary and Joseph to Bethlehem is performed.

He will be December 12 at McGonigel’s Mucky Duck. 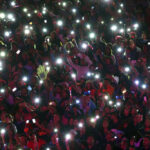 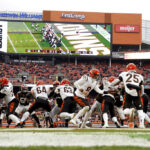