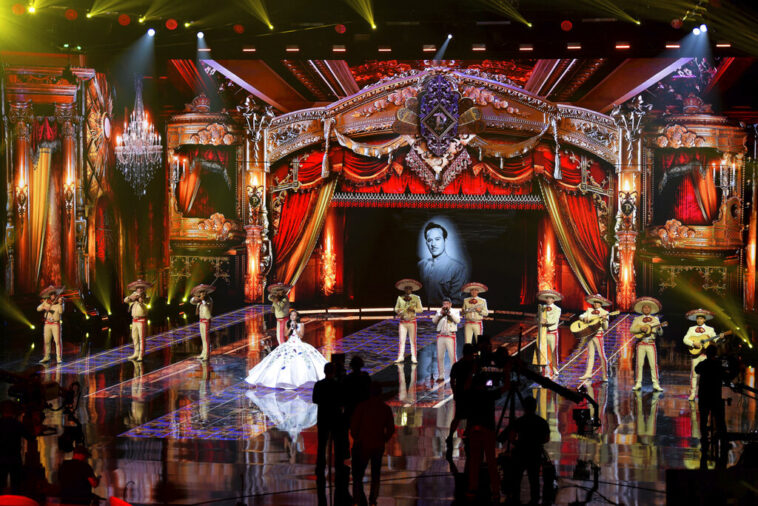 Latino concerts in San Diego are an incredible party that are made especially for the community in the United States to enjoy, get to know each other, dance and have the time of their lives. In addition, the Christmas season is filled with a special emotion that makes the nostalgia for music in your native language flourish.

So, here at JefeBet we bring you all the information about the best Latin concerts in San Diego this December 2022 that you won’t want to miss. Use the free time you have and get ready for these amazing events.

The Best Latin Concerts in San Diego for December 2022

Let’s start with the most anticipated event for Latinos in the United States: Bésame Mucho Festival. This is an event that brings together many Latin artists, especially the classics for contemporary families. The special thing about this festival is that it brings together different musical genres, as well as some of their greatest exponents to create an unforgettable experience.

Do you like Mexican music and cumbia? Listen to Los Tigres del Norte and Los Ángeles Azules? Do you like rock? Go and see the Caifanes, Zoé, Molotov, Mago de Oz, Enanitos Verdes, among others. Do you like merengue? Listen live to Elvis Crespo and Oro Sólido.

This festival, especially made for its Latino audience, will be held at Dodger Stadium on Saturday, December 3, 2022. Although the tickets for this even are sold out, you can sign up for the waiting list, which starts at $229.

You can buy them here.

On the other hand, José Hernández’s Mariachi Sol de México is a group that has been nominated for the Grammys and which has performed at this important event in 2020. The group, led by José Hernández, not only seeks to make music, but also to preserve and expand the legacy and knowledge of the mariachi.

Don’t miss this legendary group that has 14 studio albums, and which seeks to be an ambassador in the educational initiatives of this tradition. Invite your family and friends to enjoy this exciting concert.

They will perform at the Balboa Theatre on Friday, December 2, 2022 in San Diego. Tickets for this event range from $37 to $67.

You can get your tickets here.

Who hasn’t heard and sang along the songs of La Oreja de Van Gogh? They are Spanish pop band that was founded in 1996. They have 8 studio albums that make up their artistic career from 1998 to 2020. Although in 2007 their lead singer, Amaia Montero, left the band, they continued with Leire Martínez as vocalist.

Now, they are on tour in the United States and you can’t miss singing “Rosas” or “20 de enero” live. Get your tissues ready to cry with their music, and buy tickets for this iconic concert.

On Sunday, Dec. 4, they will be at The Magnolia, El Cajon, located at 210 E. Main St. Doors will open at 7pm and tickets are available starting at $59.

The legendary band Zoé will perform on December 6. They come from Mexico and are led by singer Leon Larregui, with his four bandmates on guitar, keyboard, bass and drums. They have been composing music together since 1997, which has earned them several Grammy and Latin Grammy awards.

Among the band’s most famous songs are “Labios Rotos”, “Soñé” and “Luna”. They are playing their best songs so far on their tour, and these are some songs that you won’t want to miss.

This band will be at the House of Blues San Diego on December 6. Tickets are still available from $123.

Finally, we have a unique traditional Mexican celebration called Las Posadas. This is a theatrical representation of the birth of Jesus and the journey of Joseph and Mary to Bethlehem his birth. This play will be accompanied by Mariachi Champaña Nevín and Mónica Ábrego.

This family-friendly event will be held on December 23 at 7:30pm at the Balboa Theatre. Ticket prices start at 29.50.

You can buy tickets at this link. 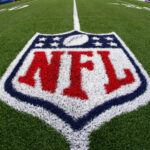 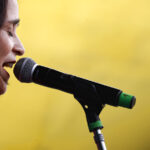