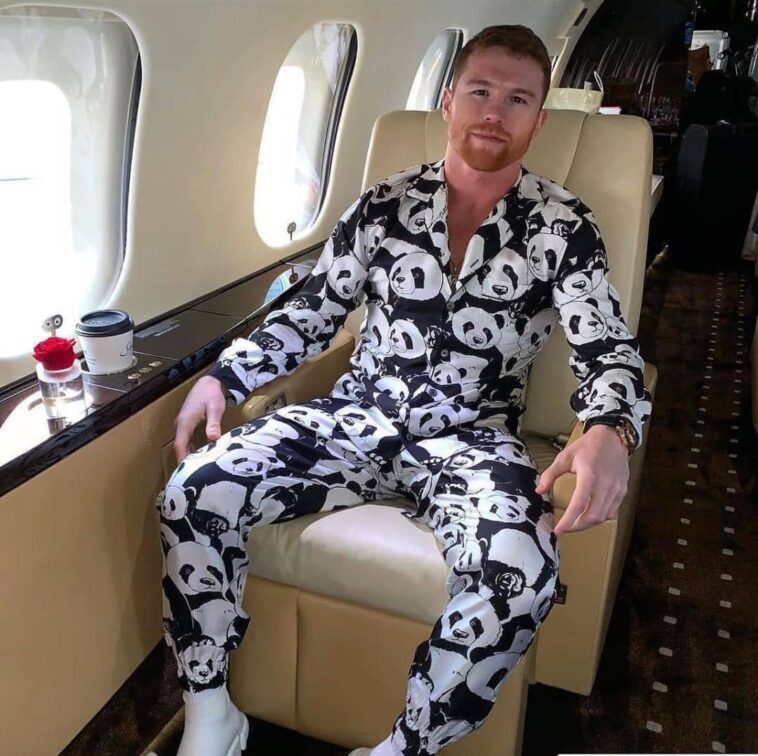 Halloween weekend is approaching, and with it comes the need to find a costume that is fun, entertaining and different. We all want to get our hands on a costume idea that will make us feel comfortable and unique during the Halloween party we will be attending.

To help you get that costume that allows you to surprise everyone, at JefeBet we recommend you look at these 5 Mexican sports stars you can dress up as for Halloween.

1. Brandon Moreno, beaten and smiling is one of the best Mexican sports stars costumes for Halloween.

Brandon Moreno has accustomed us to fights where he gives his all. On more than one occasion, we have seen him come out of the octagon looking beaten but victorious.

The Tijuana, Mexico-born fighter has been received several blows on his face, but despite this he has not lost his Baby Killer face, nickname with which he is known in the UFC world.

If you like the idea of dressing up as Brandon Moreno, then find some green shorts, put on at least two UFC logos there, get two mixed martial arts gloves, some tattoos that are similar to Brandon’s, put some make up on your face to look like you just got beaten up and smile like a kid.

Wear this look and you will see how you won’t go unnoticed at any of the Halloween parties, because you will have one of the best Mexican sports stars inspired costumes for Halloween.

And if you want to take this costume to another level, paint a tooth, or two, black to make it look like the beating reached new heights. Just keep smiling. Enjoy the Mexican sports stars inspired costumes for Halloween and wear the one you like the most.

2. Canelo Álvarez in his pajamas, a little eccentric but dead first rather than simple.

If you want to dress up as a champion, then Canelo Alvarez is the best option. But this time, we bring you an innovative proposal.

For many, Canelo is the best boxer pound for pound, and there is no doubt that he knows how to hit and move in the ring. He is a champion!

His great talent has allowed him to earn millions of dollars a year, and afford some luxuries.
Something that Saúl likes a lot are pajamas, all his followers on social media knows about this fondness of his for this type of clothes.

Of course, the ones he buys are very expensive. His most famous pajama models are by Dolce & Gabanna and Daniel Jacobs, among others.

One of his best known pajamas is the Pandas pajamas, that was seen when he posted a picture wearing it, which his followers loved. Thanks to the reaction of the people, Canelo decided to donate it along with other of his items to benefit the children of the John Langdon Down Foundation. What a great gesture by Canelo!

If the idea of dressing up as Canelo Alvarez in pajamas appeals to you, we recommend using one of these pieces of sleepwear, even if they are not as expensive as Saul’s.

Something you can’t miss to look like Saúl himself, is a reddish full beard (long and bushy). It will make you look more intimidating, tough and aggressive, very much like Canelo’s style. Also, hang some boxing gloves around your neck and wear a nice watch, an item that Canelo also loves.

With this costume you will get several glances on your Halloween weekend.

3. Dress up as Julio César Chávez, the greatest Mexican boxer of all time.

When we talk about the best boxers in history, it is necessary to mention the Mexican Julio Cesar Chavez, his 107 victories, 86 by knockout and only 6 defeats are there to back him up.

This gentleman did not need social media, nor marketing to become an recognized figure among Mexicans. Julio Cesar won everything in the ring, including the adoration of the public.

For these reasons, if you are a boxing lover, dressing up as the mythical boxer Julius Caesar will make you look great.

This costume is not complicated at all, you will only have to wear red shorts, red boxer gloves, a red headband, a champion belt and a competition robe, also in red.

Chavez used red clothing to ward off evil spirits, so keep this in mind when you are dressing up as him.

Enjoy getting yourself to look like Julio Cesar Chavez, one of the best boxers in history.

4. Among the Mexican sports stars you can dress us as for Halloween, there is a costume alluding to Fernando Valenzuela you can try.

In the 80s, Fernando Valenzuela captured the interest of fans not only in Los Angeles, but also in Mexico and the rest of Latin America. It was all thanks to a spectacular career and great personality.

In 1981, Valenzuela won the Cy Young and Rookie of the Year awards, both from the National League.

The Fernandomania was largely driven by Fernando Valenzuela’s outgoing and charismatic personality.

One of the signature gesture of “El Toro”, as Fernando Valenzuela was nicknamed, was to look up at the sky just before each pitch. This unusual pitching style made his rivals complain because they thought he had some signs on his cap. The referees showed that this was not the case.

If you are interested in reviving the Fernandomania, then put on a Los Angeles Dodgers shirt and cap, exaggerate your belly a little by placing a small pillow in your abdominal area, place a baseball glove in your right hand and a ball in your left hand.

Don’t forget to pretend to throw a pitch and look up like Fernando Valenzuela did.

Juanito, the mascot of Mexico 1970 is a good option to dress up this Halloween weekend.

You sure remember the mascot of Mexico 70, an eleven-year-old boy who alluded to fair play and the innocence with which children live. This young man was wearing a Mexican sombrero, the green jersey of his national team, white shorts, and had a ball at his feet. In addition, his hat read “Mexico 70”.

As Qatar 2022 World Cup is approaching, dressing up as Juanito can be a great idea, especially if you take into account that this mascot was the first to appear on television, because the Mexico 70 World Cup was the first one to be broadcasted live.

If you go clubbing with your friends, then convince them to dress up as one of the other World Cup mascots. It will be a success and a challenge for soccer fans, because they will have to remember which World Cup each costume belongs to.

Which of these 5 Mexican sports stars Halloween costumes do you think is the best?

If you thought our Mexican sports stars you can dress up as for Halloween list was fun, then you can’t miss the sports Halloween costume ideas for couples that JefeBet has designed for you. 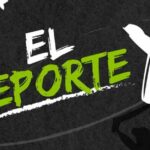 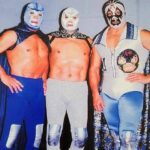