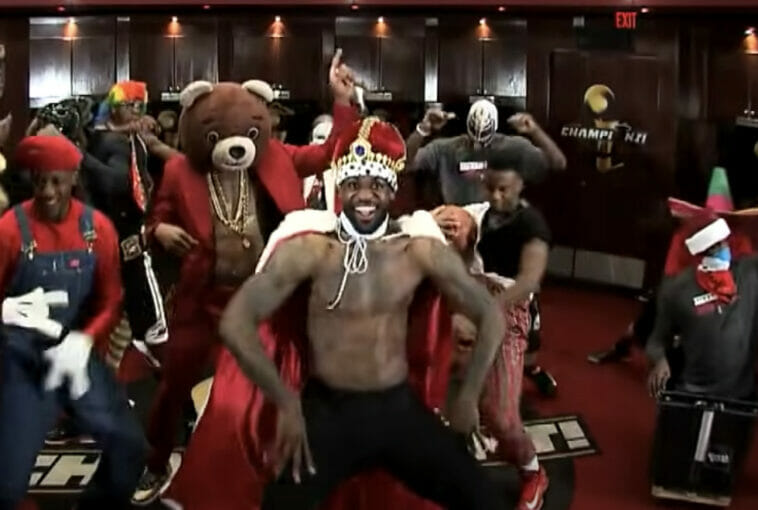 With viral songs on social networks, it is practically impossible that they don’t end up being played in the main sports venues.

In this article, we will mention five songs that have made their way into professional sports thanks to their catchy rhythms that still make athletes and fans dance and sway. Turn up the volume and let’s get started!

During the 2012/13 NBA season, Miami Heat players caught the fever of one of the first really viral worldwide challenges.

A fun video of a bunch of players dancing to the Harlem Shake song was posted on Chris Bosh’s YouTube account, featuring LeBron James as the primary star.

When thinking about the Washington Nationals’ 2019 World Series win over the Houston Astros, automatically the children’s theme song “Baby Shark” appears as the perfect soundtrack to the feat.

Venezuelan Gerardo Parra was the one who played this song in each of his at-bats, getting the audience to get into the rhythm.

Beyond what Juan Soto and company have done, Nationals fans will always remember “Baby Shark” as the title song of 2019.

The Minnesota Timberwolves have never won an NBA title, but arguably have one of the best fan bases in league history.

The “Jiggly Boy” is the nickname of an elderly gentleman who had no problem taking off his shirt to support Kevin Garnett to the beat of Usher’s piece.

The funny thing is, as you could see in the video, twelve years later (2015) the man returned to the Timberwolves stage to show off his dance passes before KD’s return to the organization.

Even in a sport as demanding as tennis, the most-heard song in the world in 2012 did not go unnoticed.

In the middle of the Hopman Cup match, Novak Djokovic and Ana Ivanovic took advantage of the change of sides to dance to Gangnam Style.

“Nole” has always been known for being a very funny guy!

The most popular artist today could not be left out of this entertaining countdown. The song released by Bad Bunny in honor of Kobe Bryant was very well received by NBA players.

In this short clip, we can see how the song plays in the middle of a Dallas Mavericks practice.

The Puerto Rican showed his talent by composing this sad song a few hours after the death of the legendary figure of the Los Angeles Lakers.

Which song from this Top 5 is your favorite?

Stay tuned for JefeBet’s Locker Room section, where we will be discussing gossip and stuff related to Hispanic athletes and personalities in the controversial world of sports. 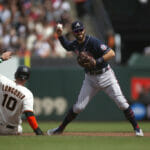 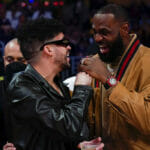