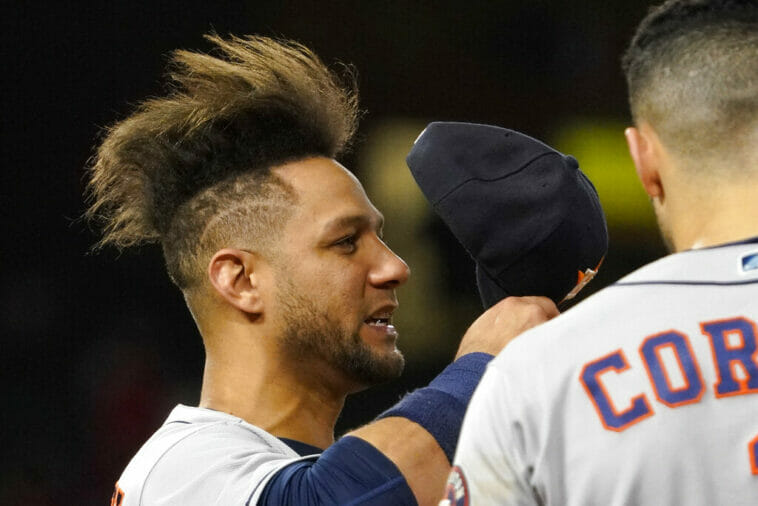 Houston Astros first baseman Yuli Gurriel, left, puts his cap back on as he stands with shortstop Carlos Correa after the top of the sixth inning of a baseball game against the Los Angeles Angels Thursday, Sept. 23, 2021, in Anaheim, Calif. (AP Photo/Mark J. Terrill)
TwitterFacebookLinkedInRedditWhatsApp

Many Latino athletes steal the show in the sports world for their fun haircuts, beyond their displays of talent. On this list, we will mention the four most notorious cases today.

All the members of this club are figures of their respective sports, although that does not prevent them from receiving constant criticism and ridicule for the look they choose for their hair. We don’t think fans want to copy none of these hairstyles. Although if they do, they will go viral on social media.

The Ranking: The Worst Haircuts of Latino Athletes

We begin the count with Rodrigo Palacio, an Argentine soccer player who throughout his career has maintained a kind of “ponytail” that does not hide his baldness at all. At 40 years of age, the striker remains active in Italian football, which assures him a fixed place among South American athletes who wear a look that is rarely copied by the youngest.

Despite only having one season of NBA experience, Dominican Chris Duarte found a way to stand out with the Indiana Pacers, being a good enough performance to be chosen for the second team of the 2021/22 Rookies.

In relation to the 24-year-old’s haircut, the “palm tree” style with discoloration included does not favor him too much.

Yasiel Puig‘s behavior has always been the subject of controversy, and, eventually, it was what ended up taking him out of the Major Leagues. But, little is said about the different looks that he has tried on his hair, since he debuted in professional baseball with the Los Angeles Dodgers.

In addition, we are talking about a baseball player with a very peculiar taste when it comes to dressing, like a good man born in Cuba.

Another Cuban who is part of this list of unattractive haircuts is Yuli Gurriel, who established himself in the Major Leagues as one of the best right-handed hitters in the American League. Not everything is flowers for the 37-year-old West Indian, since his “pineapple” hairstyle has been one of the favorite topics for many fans who are dedicated to creating funny memes.

Who gets the worst hairstyle award?

Do you want more? Follow us on our Instagram and don’t stay without knowing everything new about the sport and its protagonists, all here, at JefeBet . 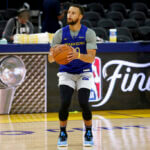 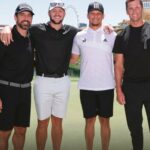